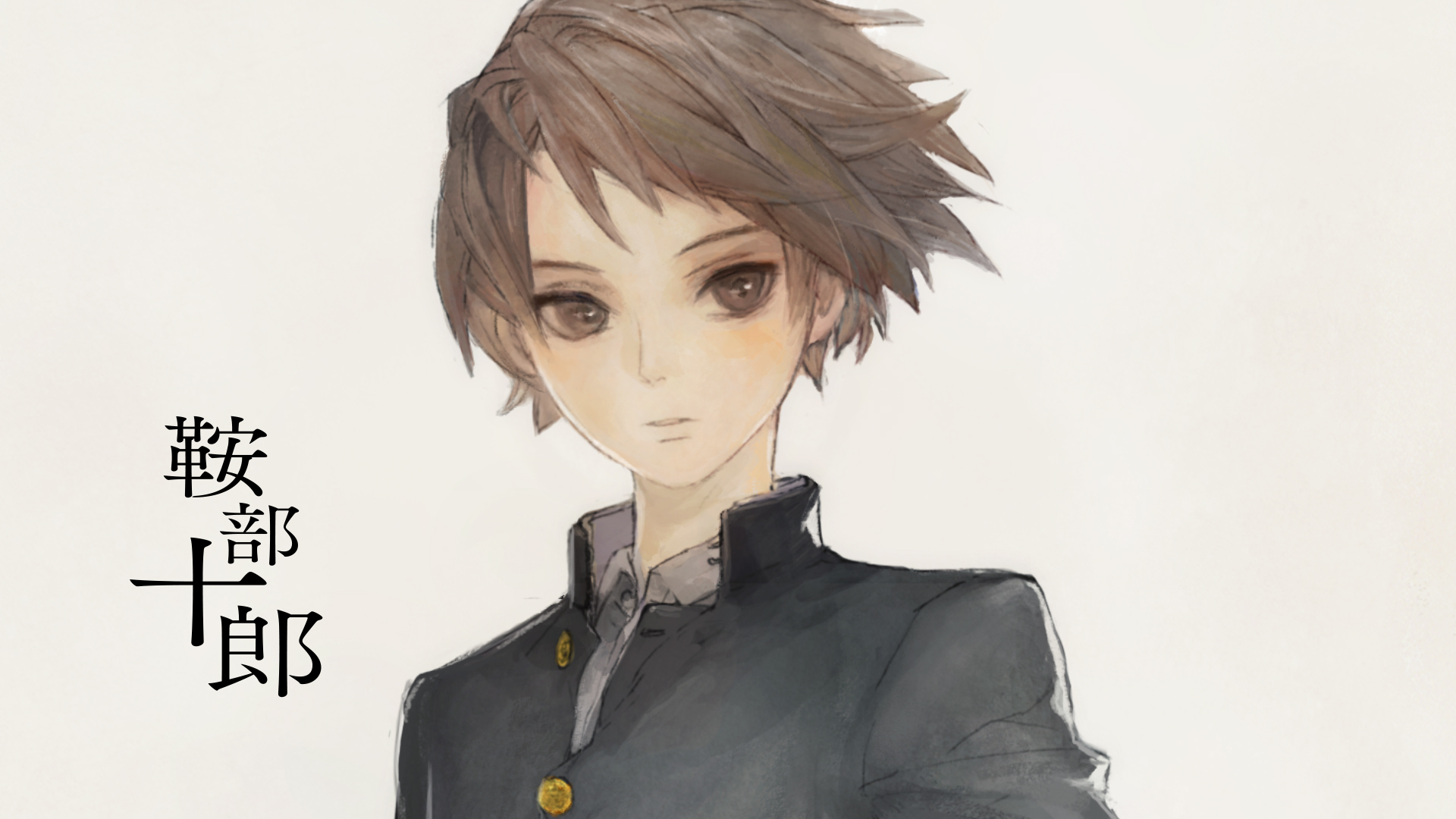 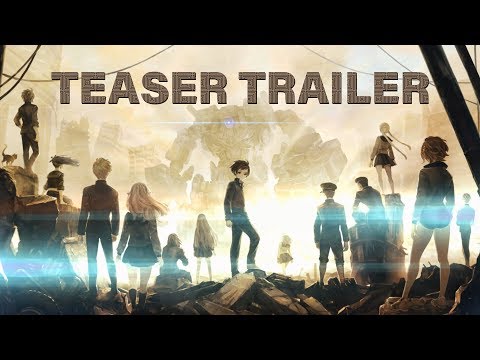 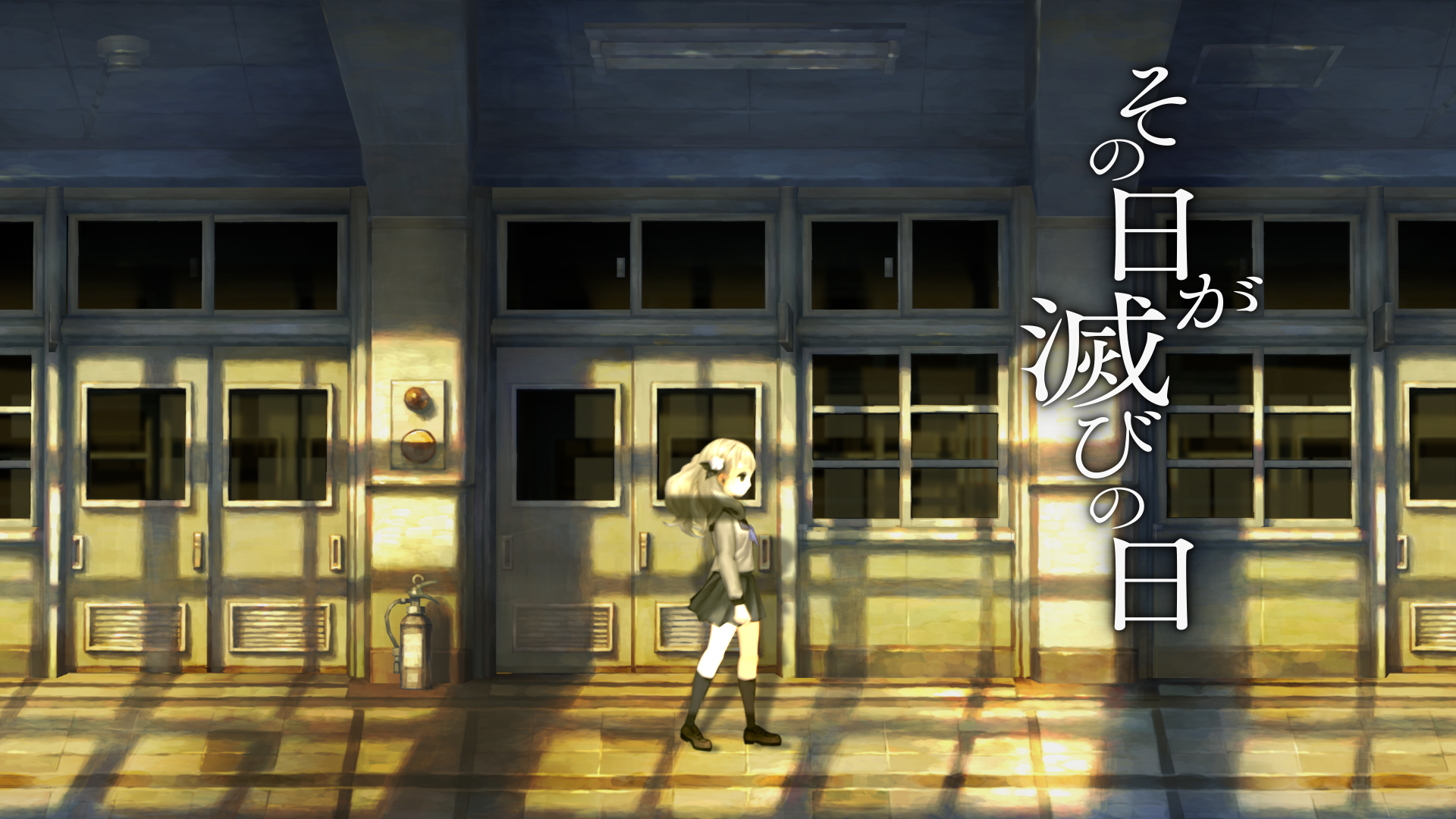 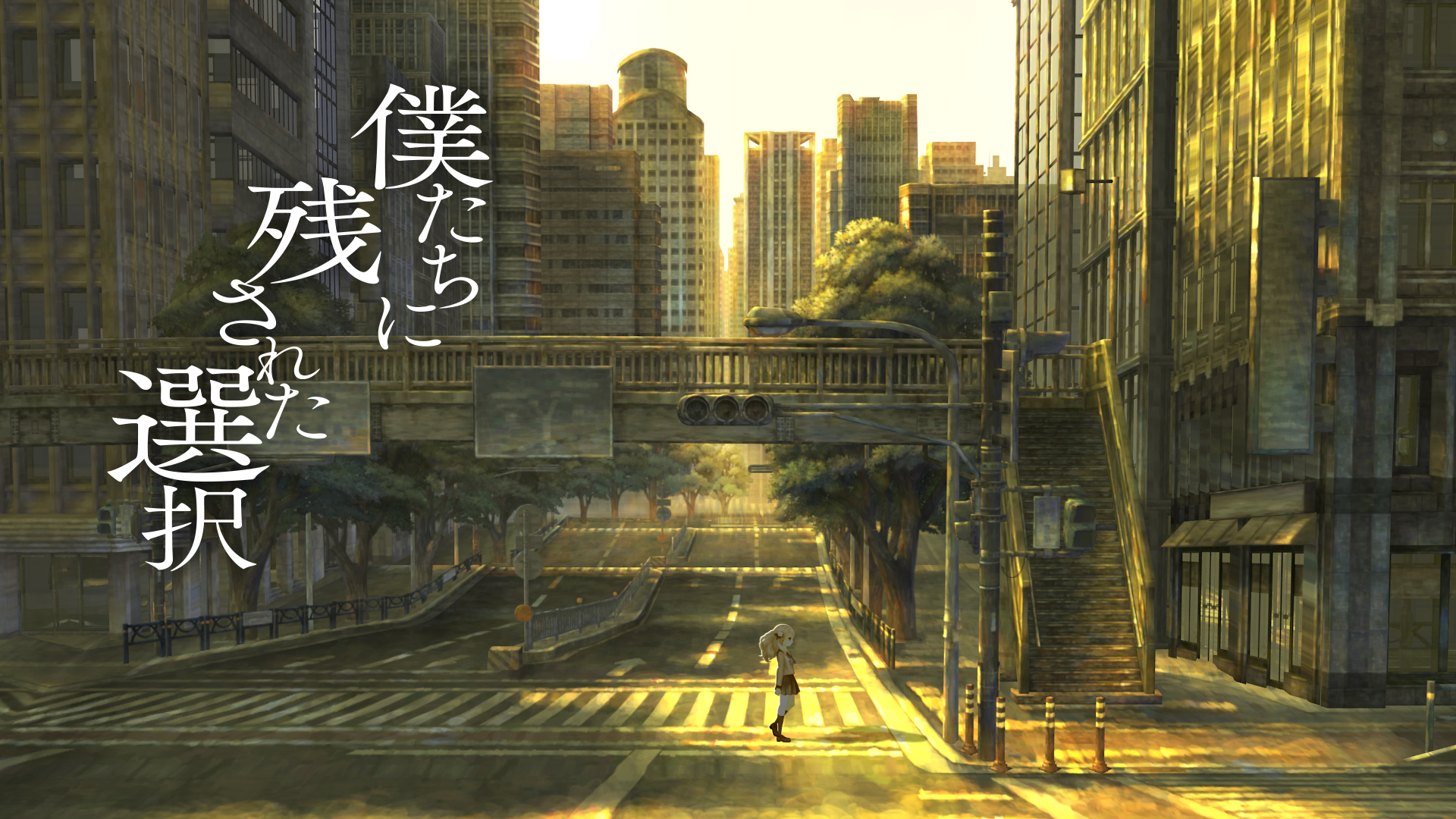 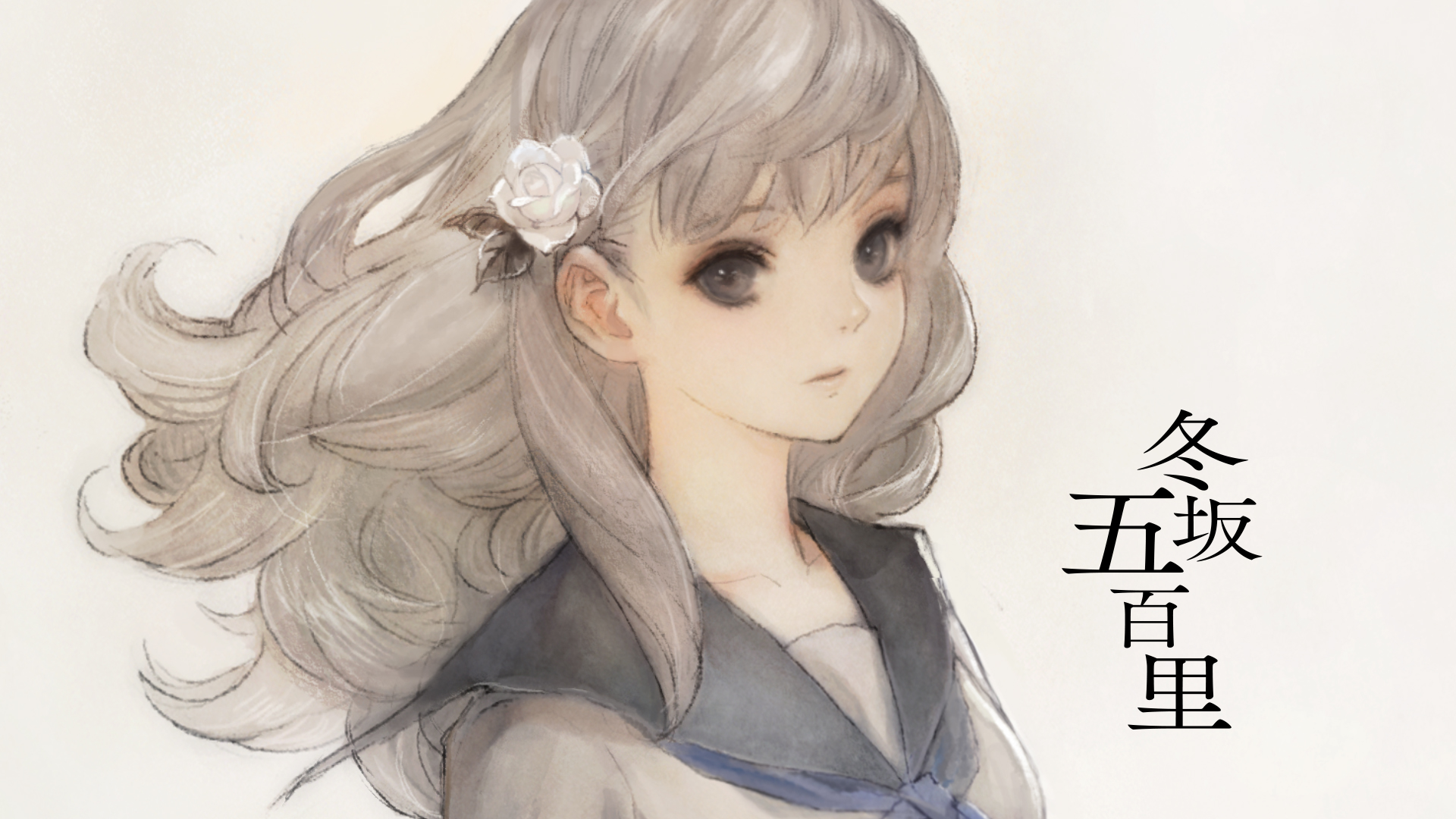 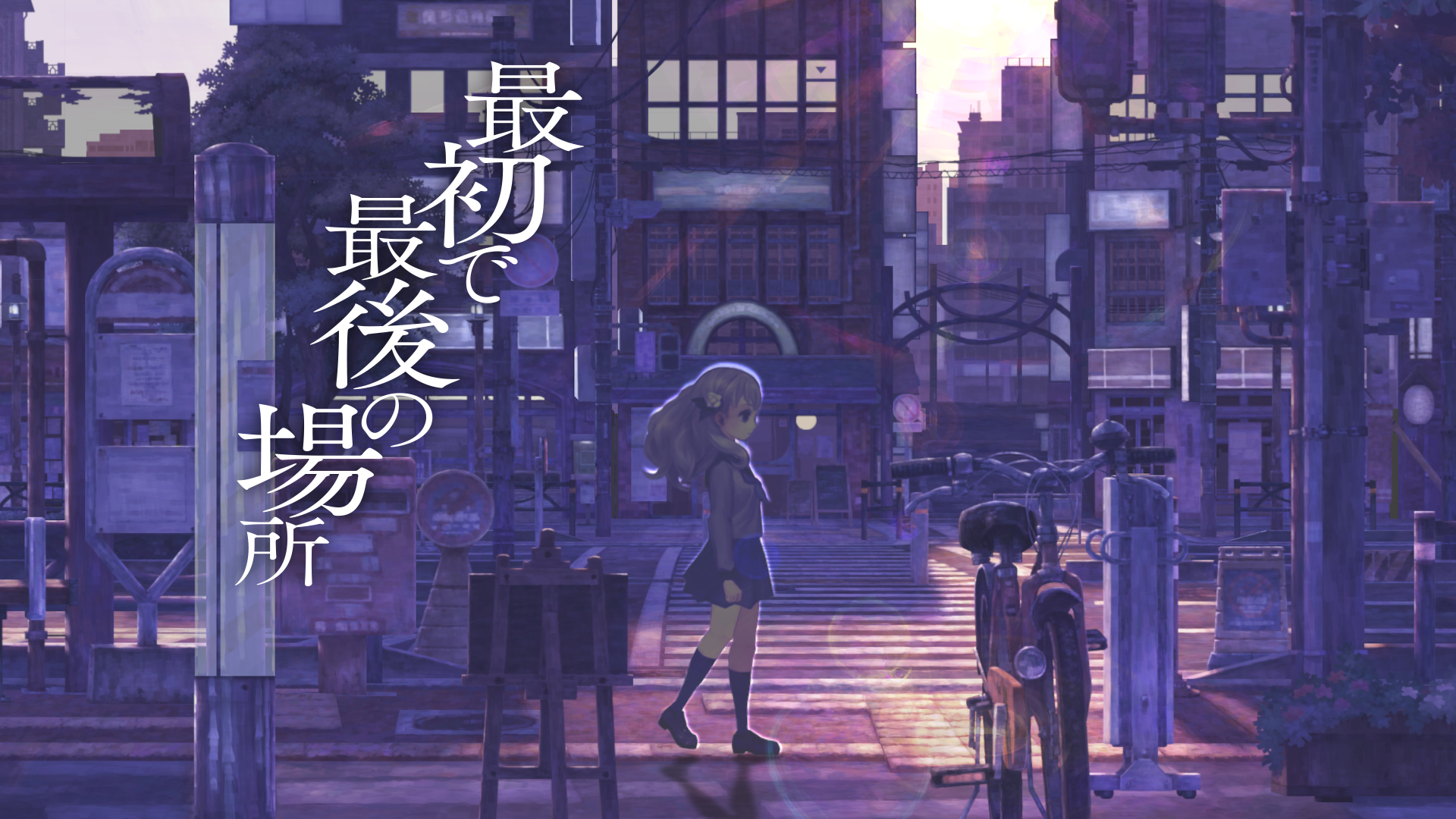 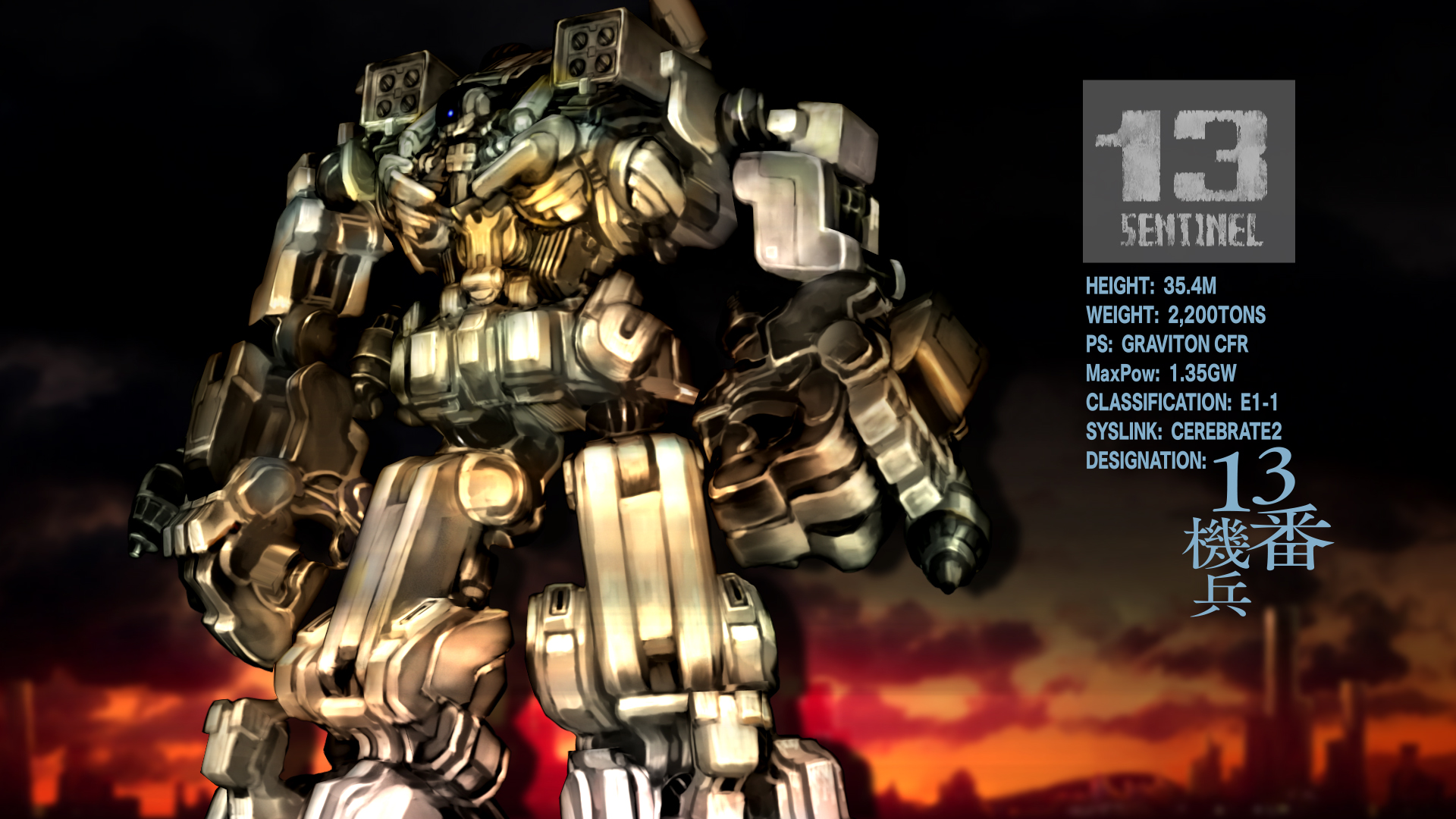 A Story of Battle Ready Youths, Humanity, and Giant Mechs

Life as you know it is ending because 13 Sentinels: Aegis Rim will be localized and released in the West by ATLUS. The upcoming title is being developed by Vanillaware and directed by George Kamitani (Dragon’s Crown and Odin Sphere). A departure from the studio’s traditional fantasy style, the game takes place in a modern setting punctuated with giant mechs. Although the world may be bleak, Vanillaware’s signature artistic shine and gorgeous aesthetics will bring the characters and story of 13 Sentinels to life.

Screenshots are from the Japanese version