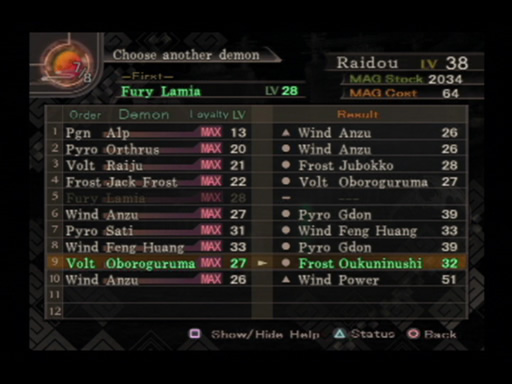 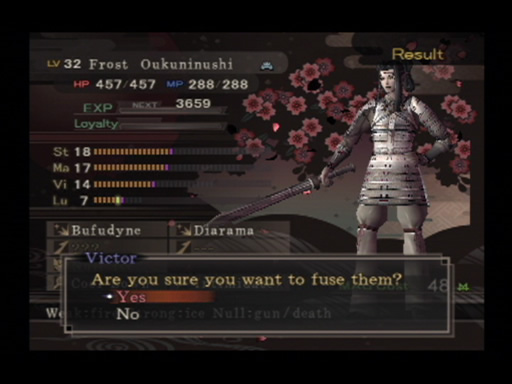 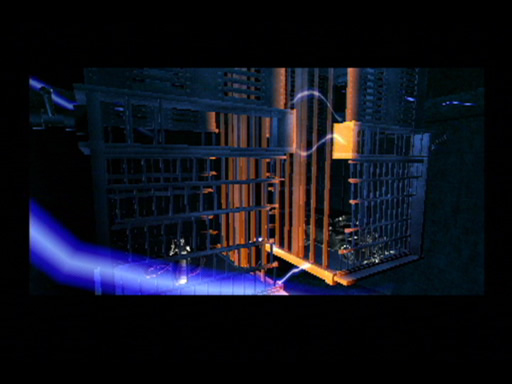 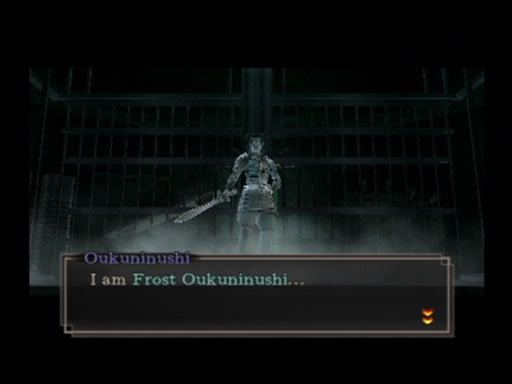 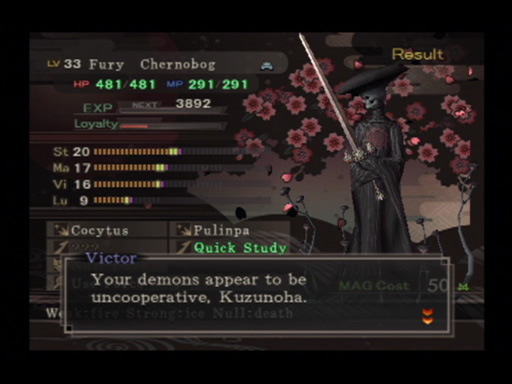 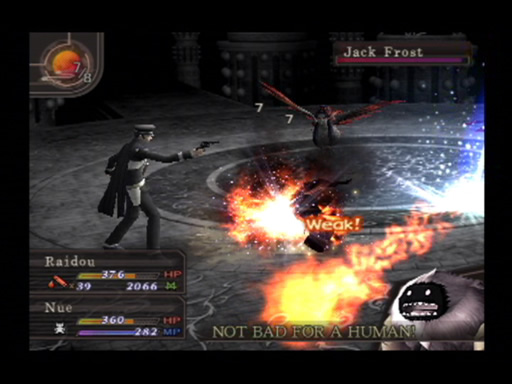 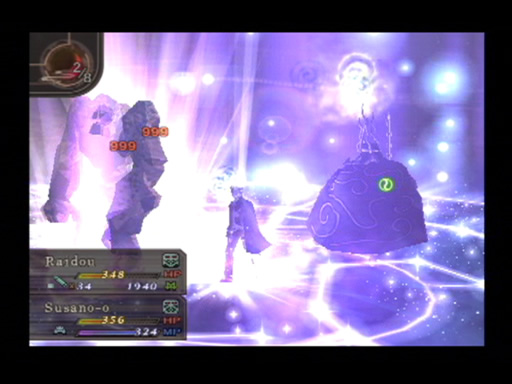 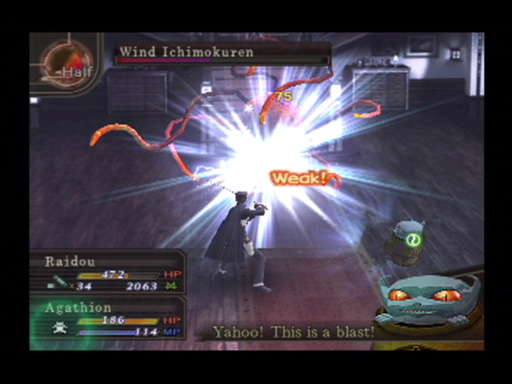 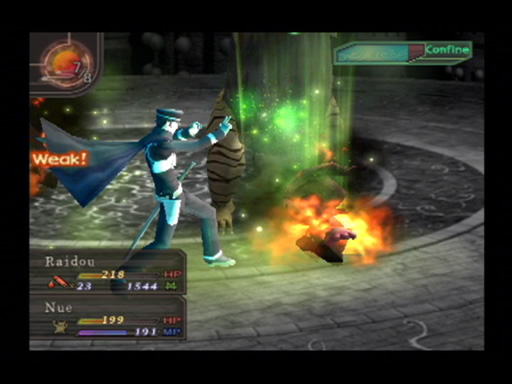 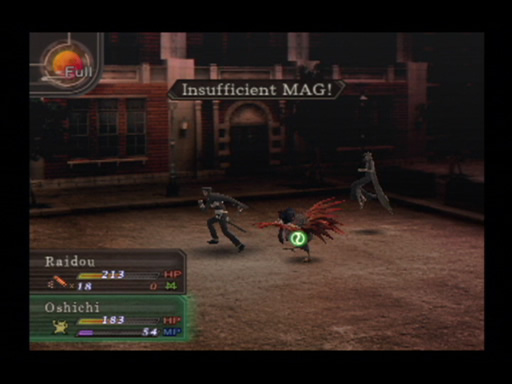 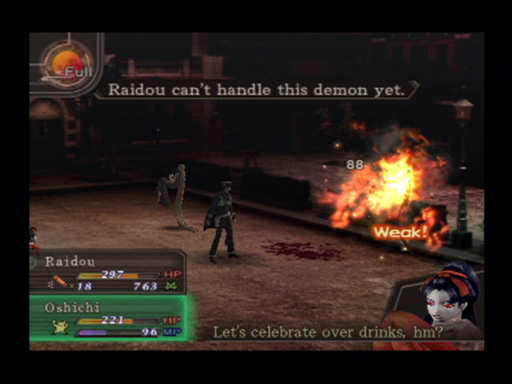 In our world, the last year of the Taisho era was 15... but in another world, filled with demons and intrigue, it's the year Taisho 20 in the Capital of Japan. You take control of Raidou Kuzunoha, the 14th such Devil Summoner to bear the name, as he investigates the Capital's dark secrets using a variety of demons.

The Fusion system returns to strengthen your demons or create a new one entirely. 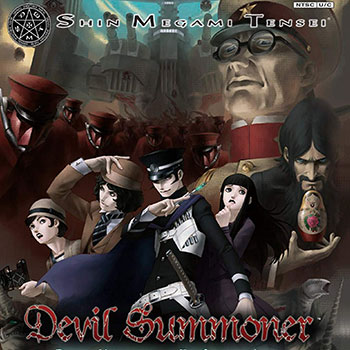