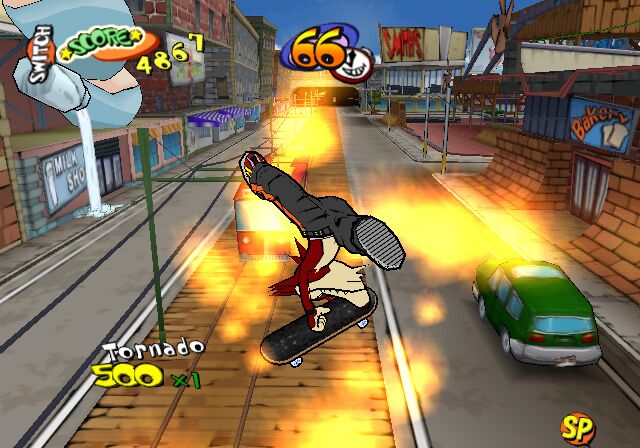 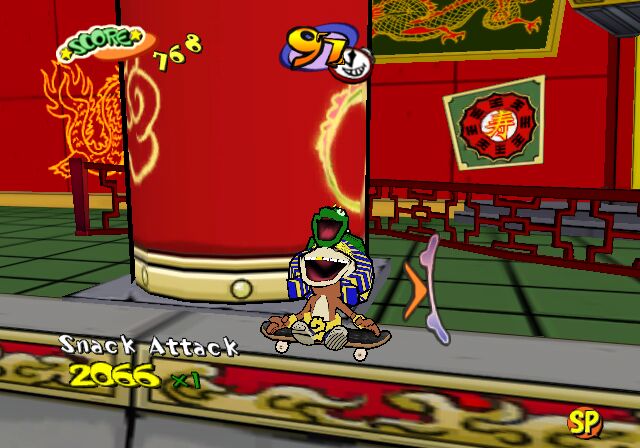 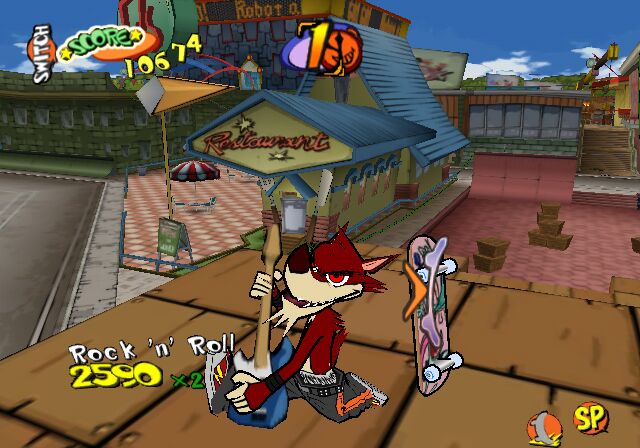 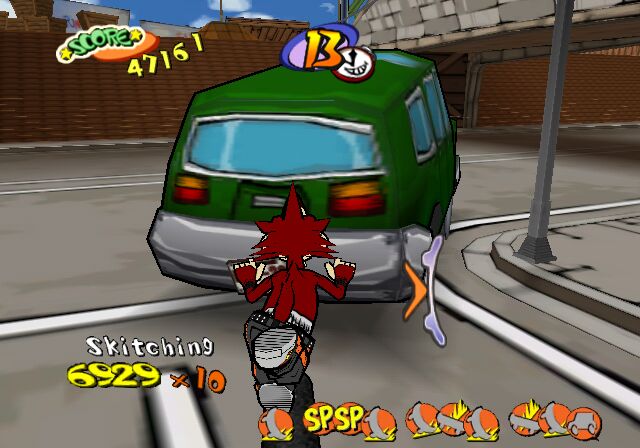 SPUMCO, the real world animation company responsible for the hit cartoon series, The Ren & Stimpy Show™, is holding auditions for an upcoming action feature called "Hypergrind", in which the main character will be an animated skateboarder capable of performing crazy and humorous tricks.

As the character of your choice, you'll enroll in SPUMCO's newly founded stunt school, where you'll compete against other outrageous characters while pulling off insane fantasy tricks and performing extreme "Negative Reactions" on the game's 8 massive movie sets.

The one to graduate at the top of the class will earn the right to star in the upcoming show. How well you perform during the audition process and in stunt school will determine how lucrative a contract you're offered. May the best skater win! 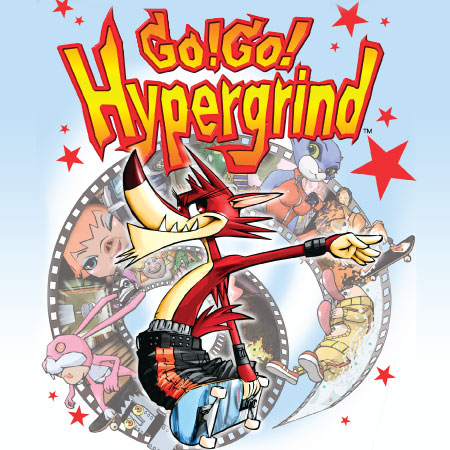