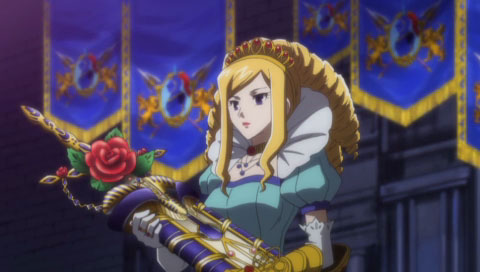 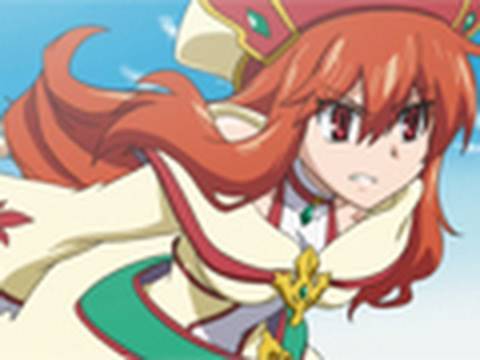 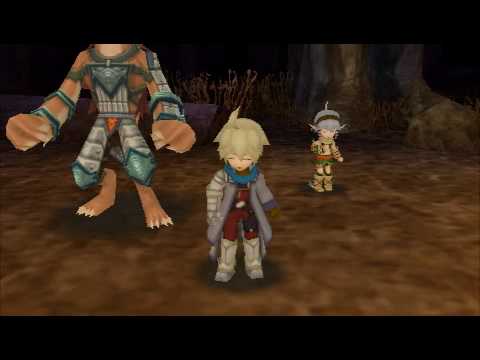 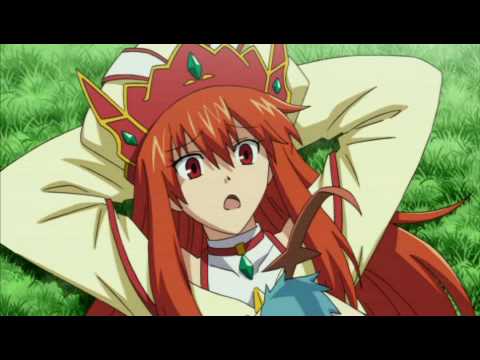 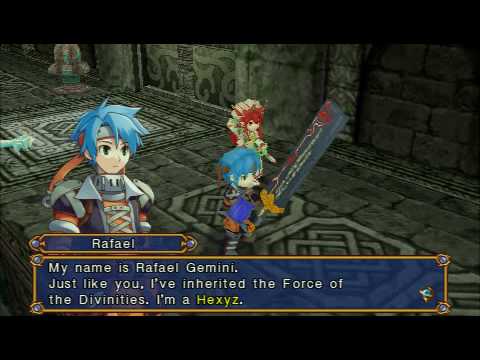 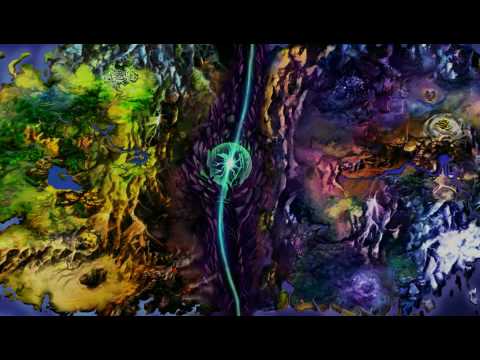 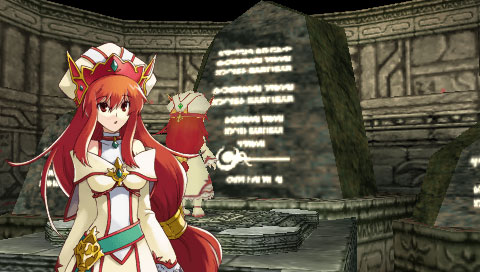 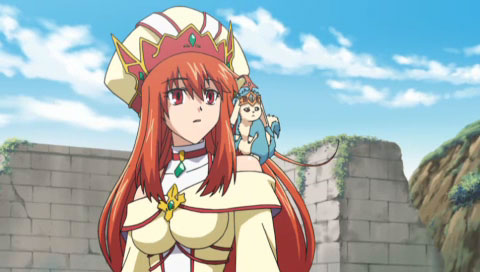 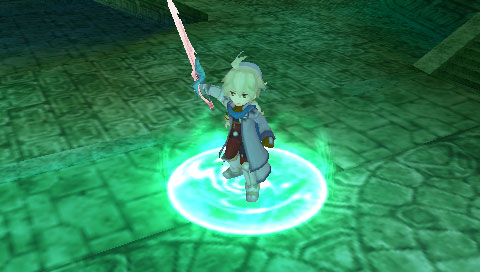 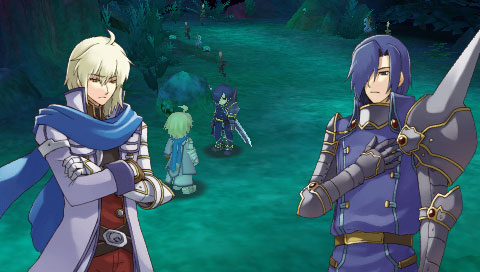 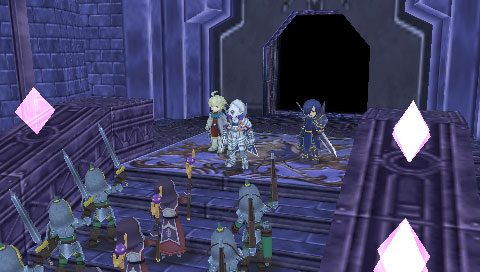 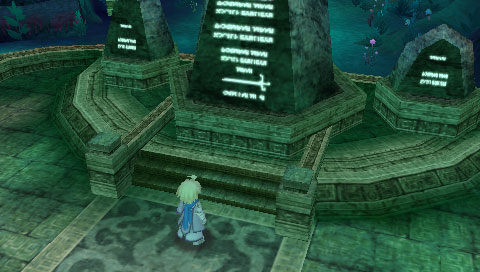 Hexyz Force is set in a world split between light and dark and follows the exploits of the Hexyz, heroes who have inherited the power of the gods. Long ago, Norvia, the Goddess of Creation, descended from the heavens. Using the Holy Vessel, a divine chalice charged with all Force (the spiritual energy in the universe,) she created life, and for a while, all was good. Then, Delgaia, the god of Destruction, brought about a great calamity known as the Gods' Remorse, intending to return all Force to the Holy Vessel. But the Delgaia was defeated and sealed away deep within the earth. Norvia then made a covenant to restore Berge to its former beauty on the condition that when the Hour of Judgment came to pass, the world would have to decide its ultimate path: creation or destruction. The time for decisions has come.

Hexyz Force is a single player, turn-based RPG. Featuring a diverse and immersive world that has been optimized for the PSP, players take on the role of creator and destroyer as Cecilia Armaclite, a young free spirited cleric attached to the Temple of Palfina in Lustrous Berge, and Levant von Schweiter who is an elite knight in the Rosenbaum Empire in Dark Berge. Gameplay features a combination of combat and character dialog/interaction that together decide the outcome of the two character stories that the game tells. These stories unfold in parallel trajectories, but intersect at various points throughout the game. Party combat revolves around martial skills and weapons-based attacks and combos. The power of these are boosted by the use of the Hexyz Charge, which is also available to enemies to power attacks of their own. An additional attack, the Forced Burst, is also powered by a built up charge, which can be monitored via the Force Gauge on-screen. New equipment and upgrades can be acquired by consulting companion characters Ralu or Ulu away from combat, depending on which main character you are playing as. An additional bonus for players looking for seamless adventure includes virtually zero load times between events via the option to install the game from UMD onto a memory stick. 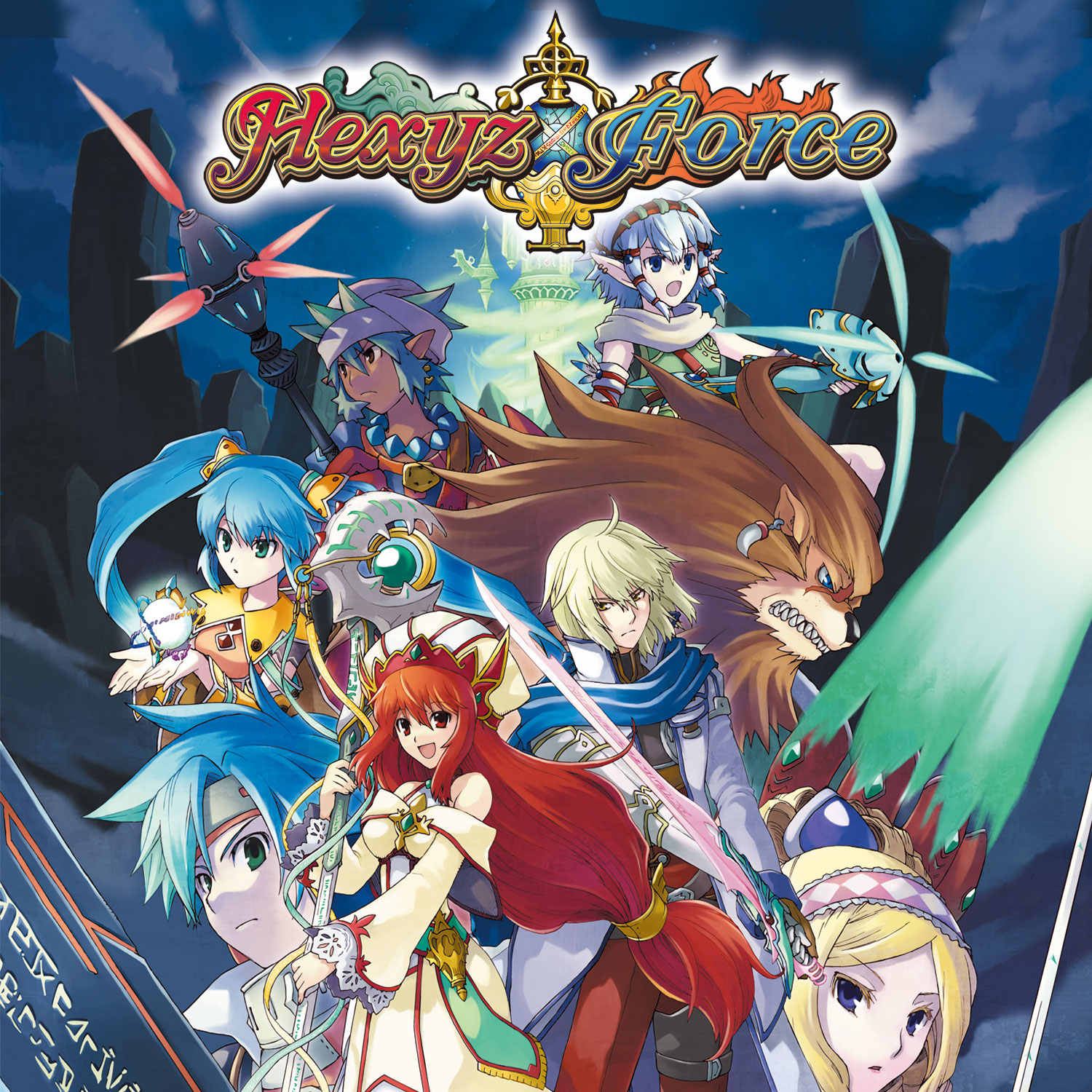