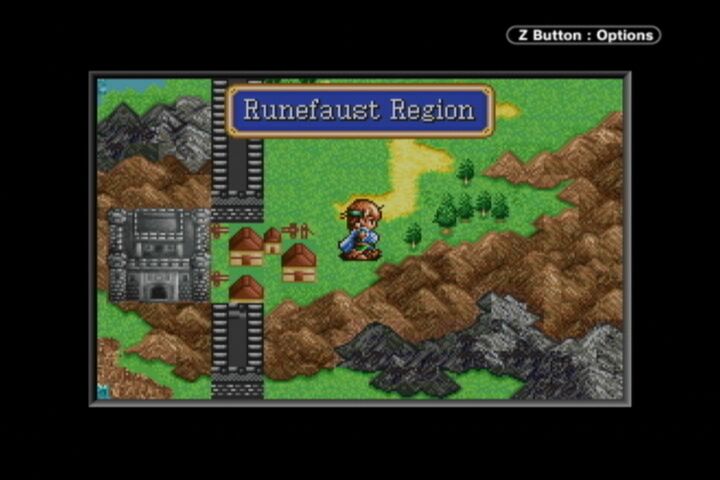 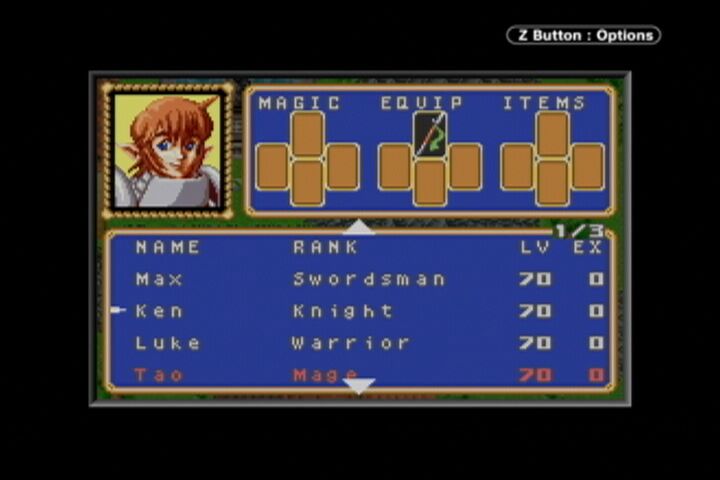 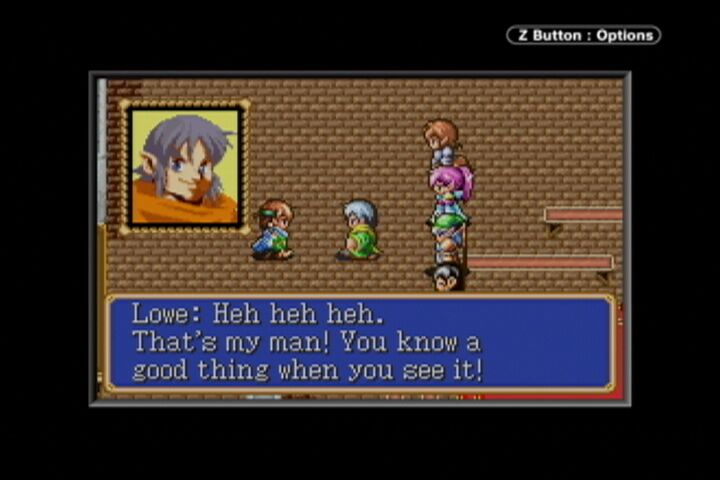 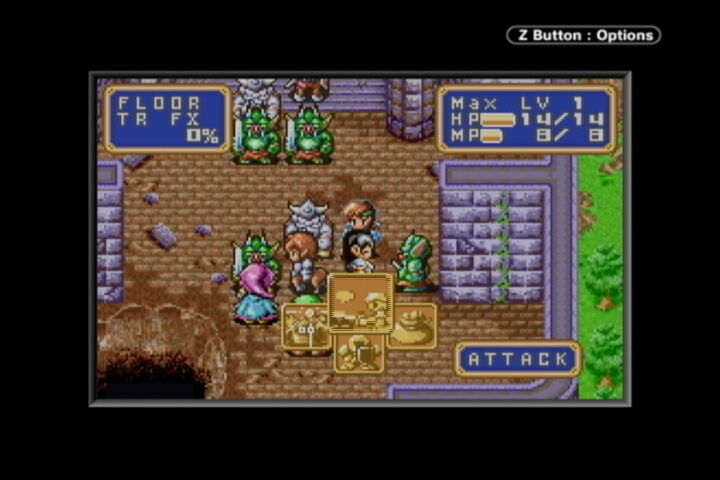 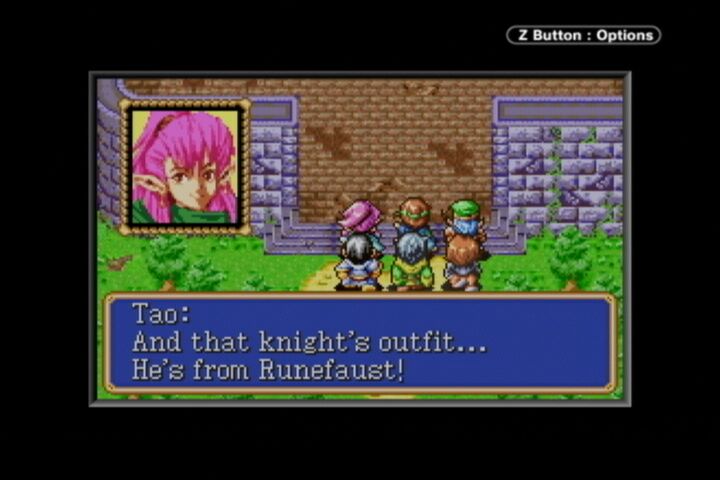 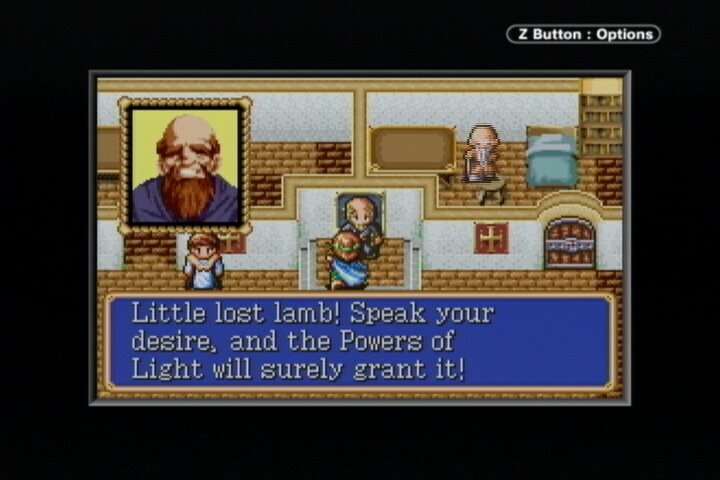 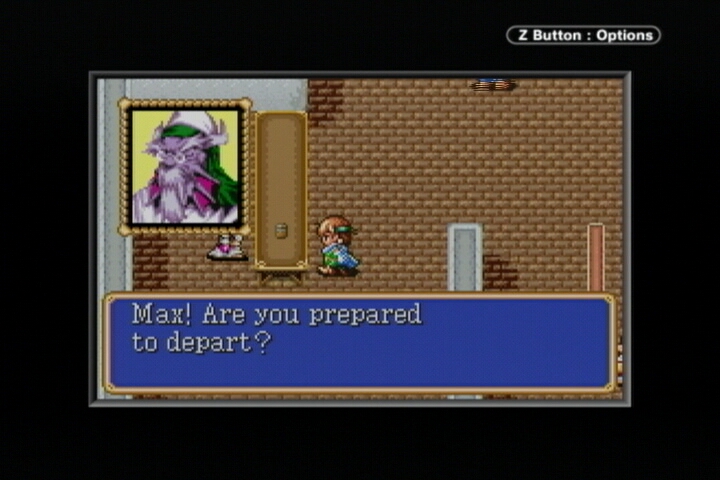 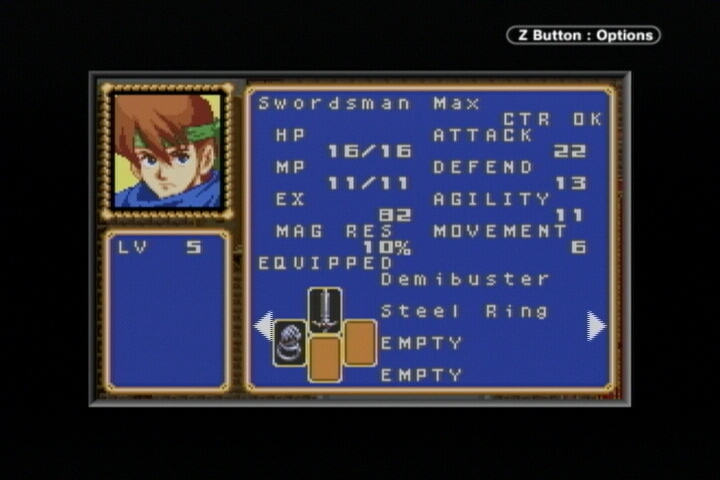 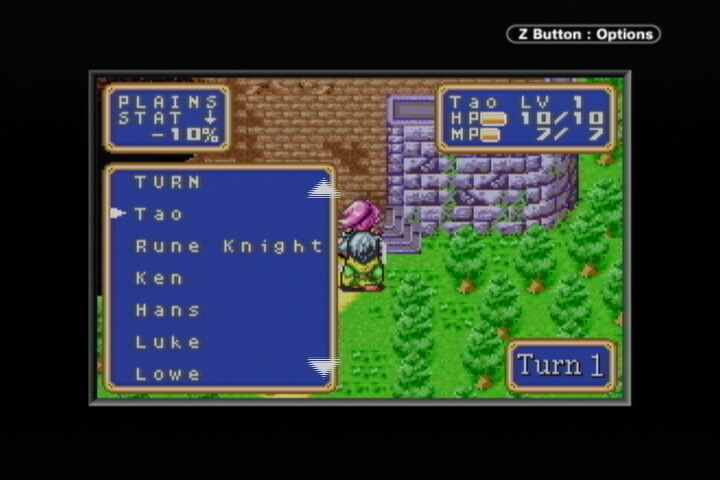 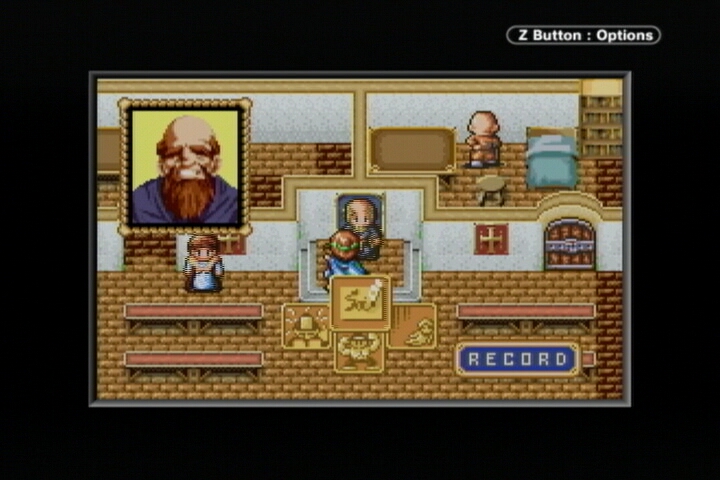 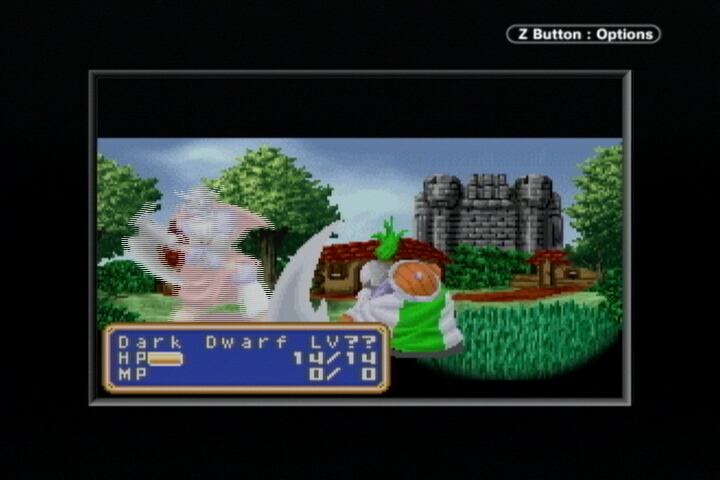 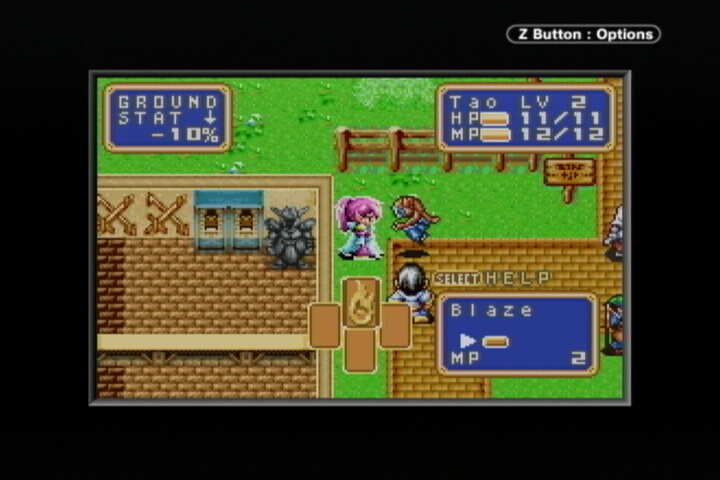 Darksol, a mysterious traveler who has worked his way into the King of Runefaust's graces, is secretly planning to resurrect an ancient, but terrible creature, the Dark Dragon. He has convinced the King of Runefaust to invade the kingdom of Guardiana in an effort to realize his sinister plan.

You play the part of a promising young warrior who washed ashore in Guardiana, but you have lost your memory and remember nothing of your past.

When Guardiana is attacked, you are thrust into the role of leader and must unravel the mystery behind the Legacy of the Gods and put a stop to Dark Dragon's revival at any cost, or the world shall perish.

In this classic tactical RPG, you'll control a band of up to 12 characters on the battlefield as you fight to save Guardiana, as well as the world, from the forces of evil. Customize your party from over 30 characters as you explore the world of Rune. On your journey, you'll discover a vast array of weapons, armor and powerful magic spells which will be at your disposal. Do you have what it takes to learn the truth of your past and win the final battle? 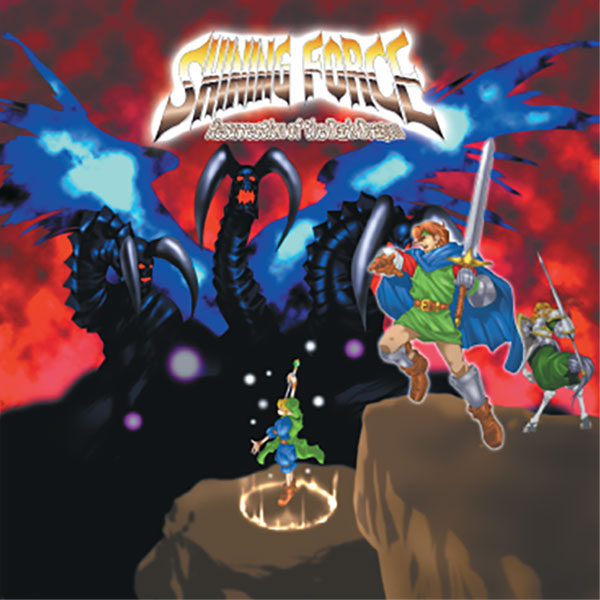