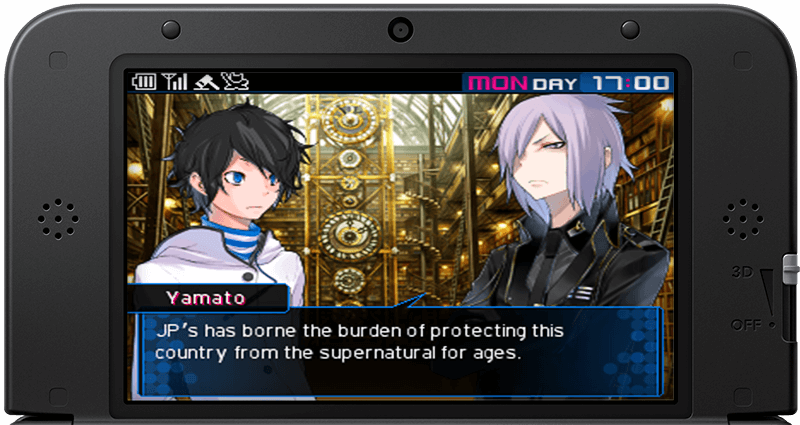 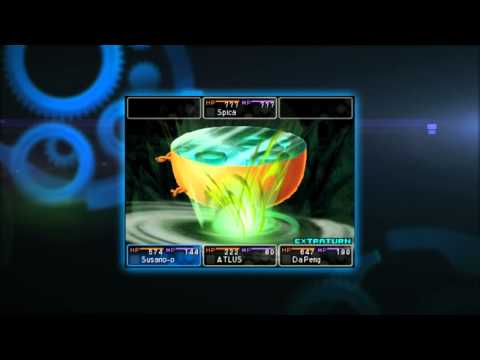 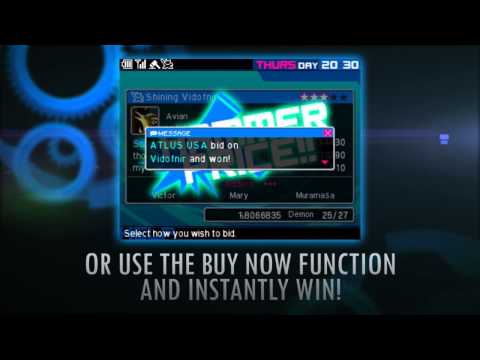 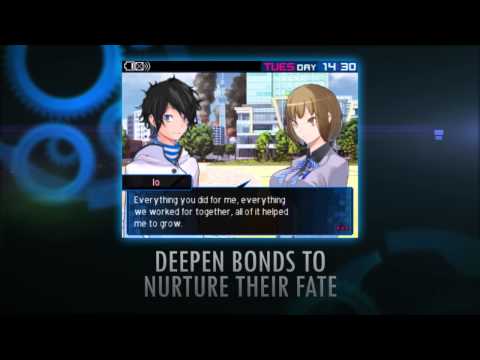 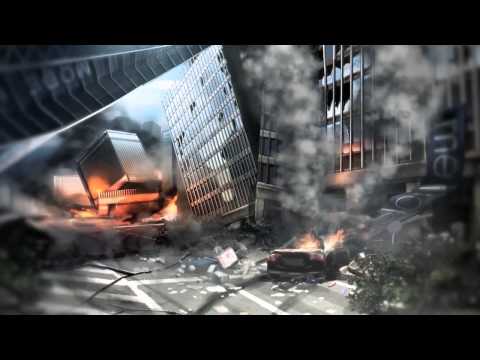 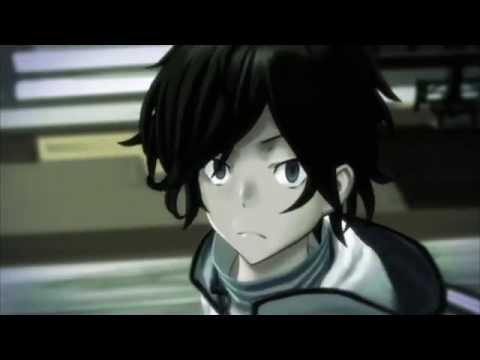 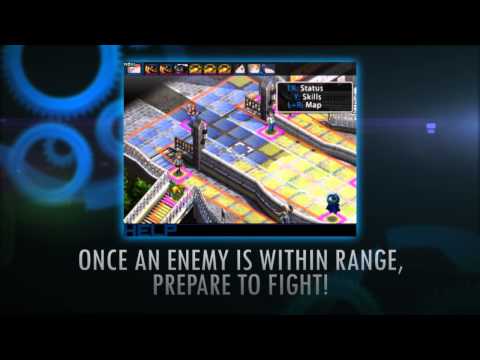 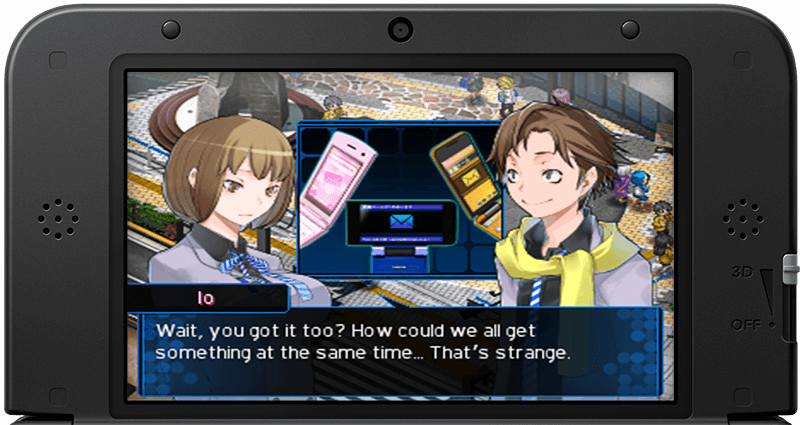 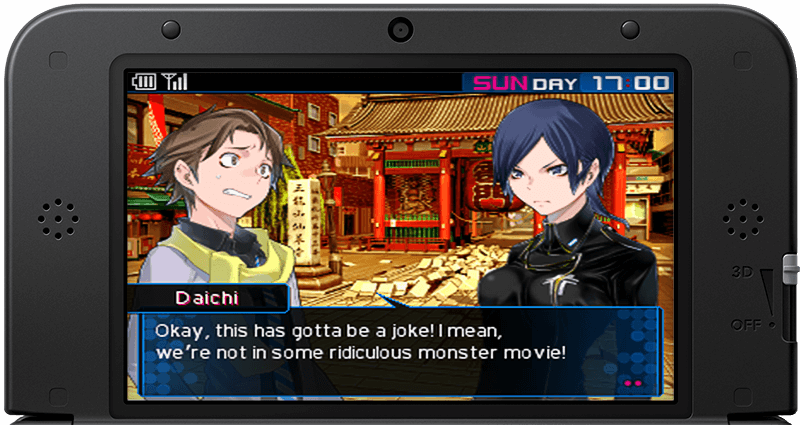 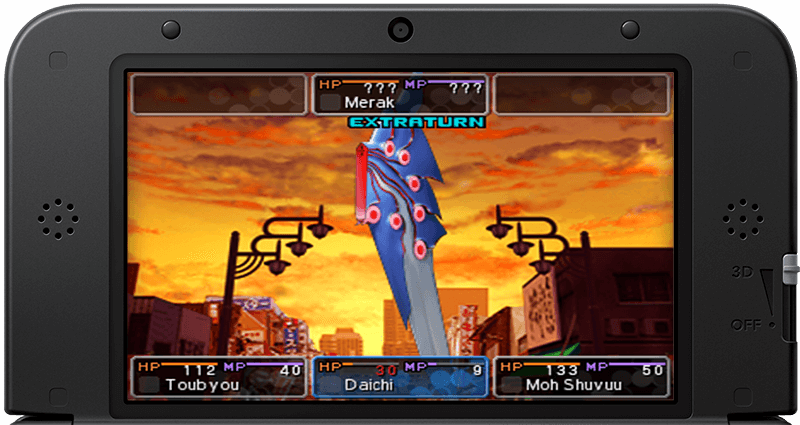 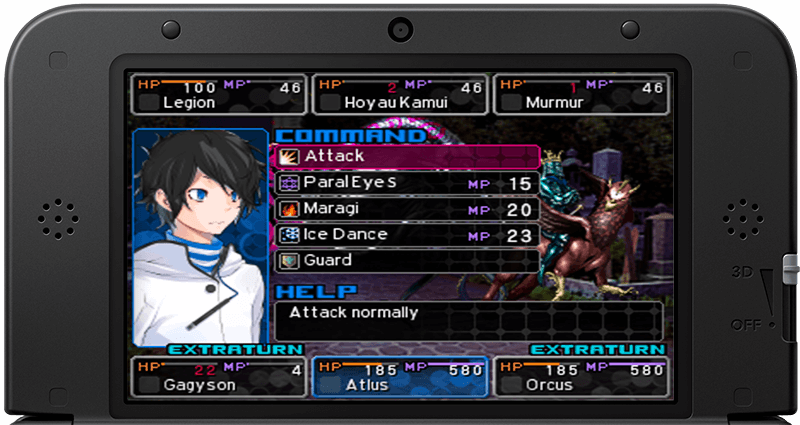 The world of Record Breaker is on the brink of non-existence. Just before the heralding of the apocalypse, when life was normal, some thrill-seekers were registering on a website that promised to deliver fake videos of their friends being killed. As people wondered what these videos could mean, an invasion began and humanity was forced to face a struggle to survive in an unprecedented catastrophe. For the main character and his friends, they stand up for humanity when the very same website uploads an application on their cell phones, summoning demons. From there, newly minted demon tamers begin the fight to survive and save the future of mankind, but the protagonist's decisions aren't without consequences. What he chooses may save the lives of his friends, or seal their fate. 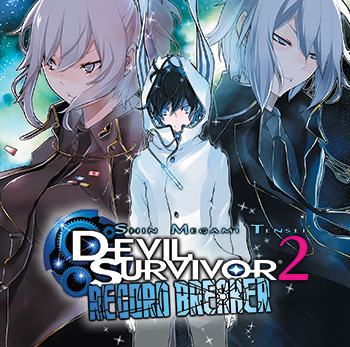