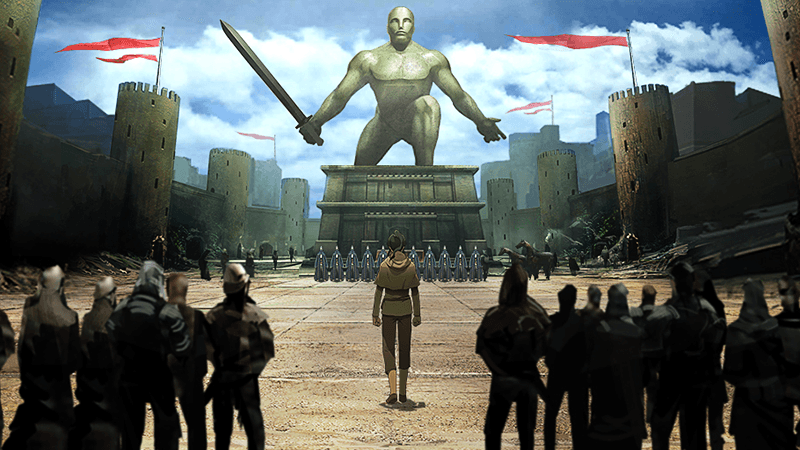 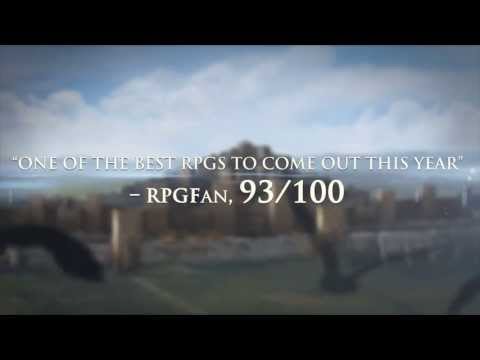 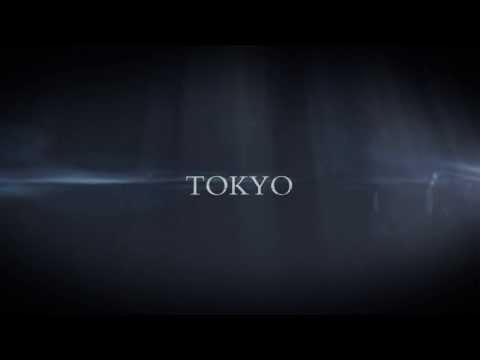 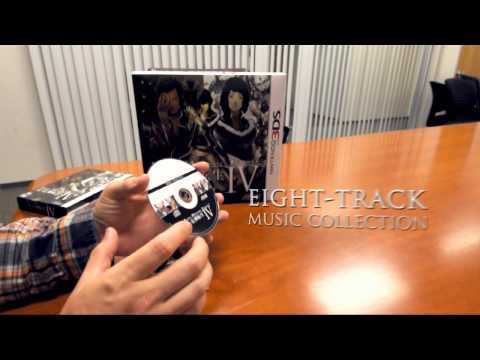 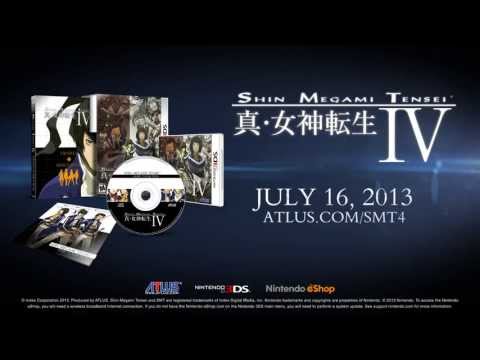 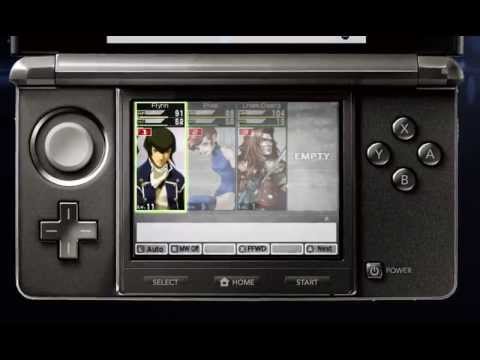 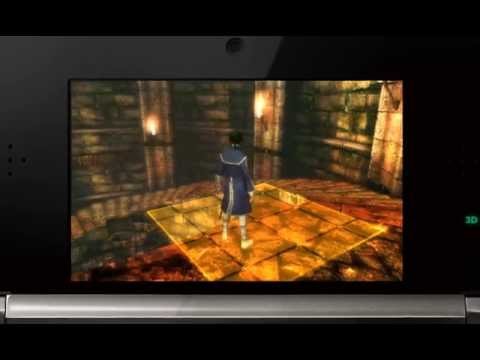 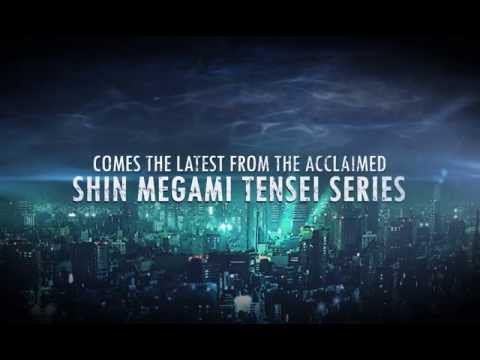 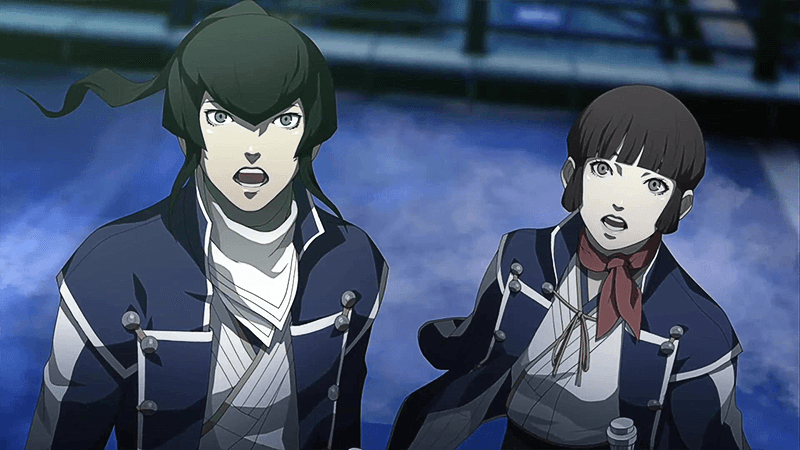 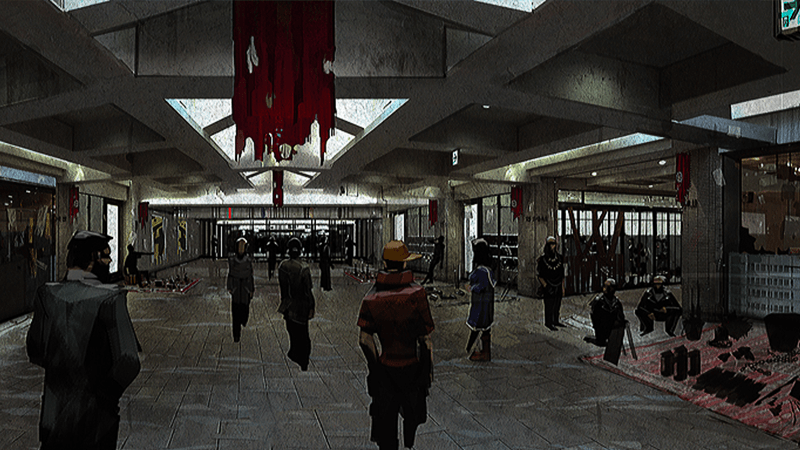 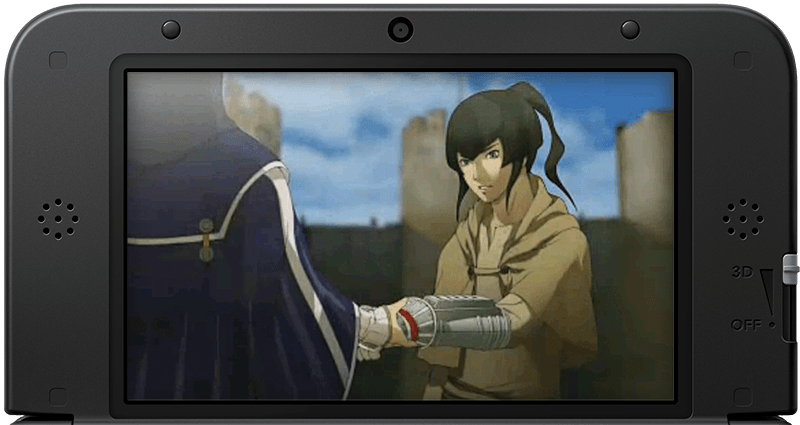 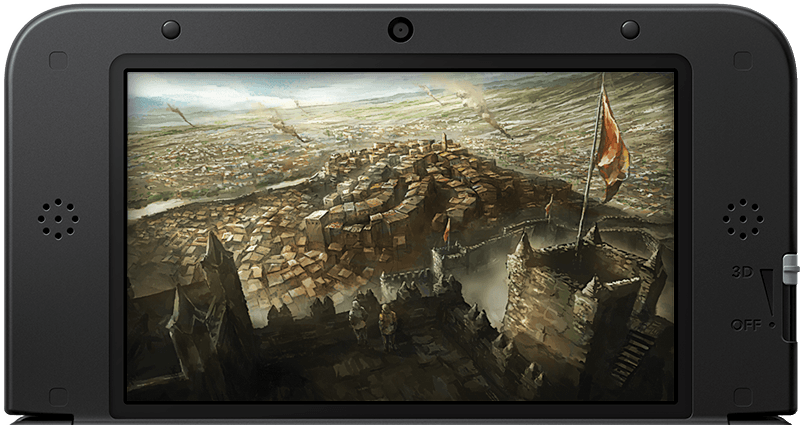 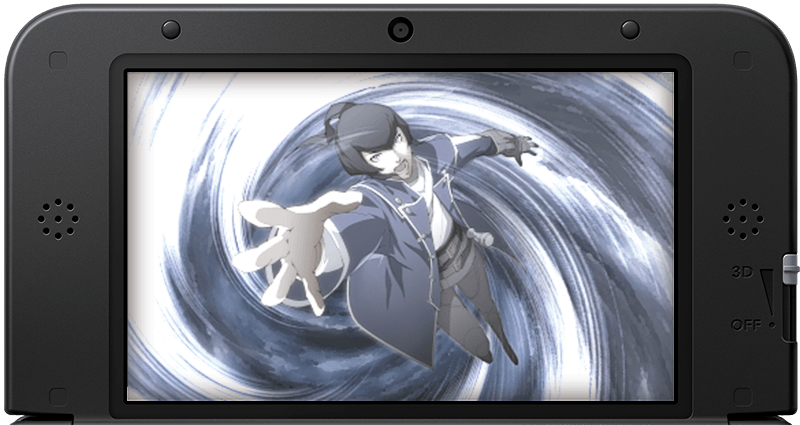 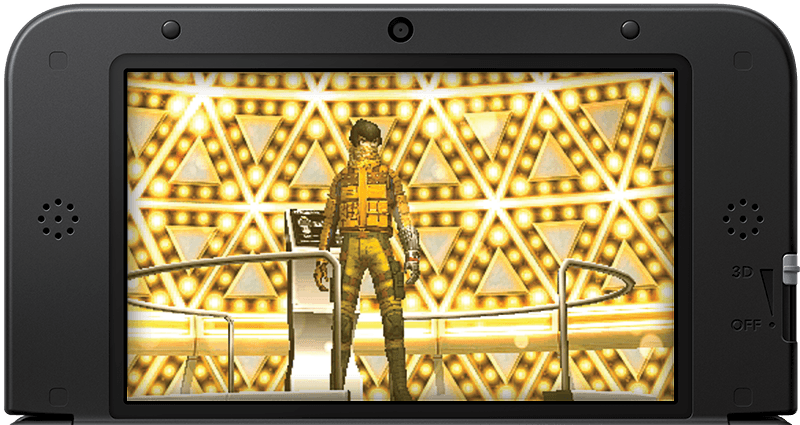 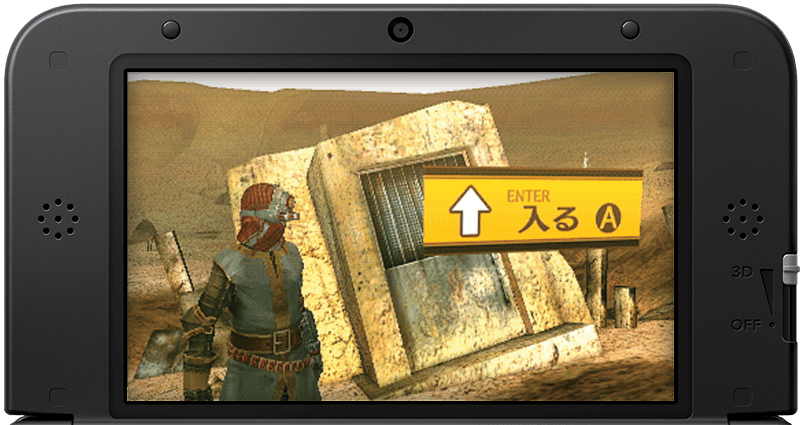 Mature-themed RPG from the team behind Persona, Devil Summoner and Devil Survivor games

Building on the styles of ATLUS Persona, Devil Summoner, and Devil Survivor titles, SMTIV is the first true successor to 2004's Shin Megami Tensei: Nocturne. The story of SMTIV revolves around the Samurai, the sacred protectors of the Eastern Kingdom of Mikado. As a newly appointed Samurai, players will struggle with factions that have nefarious designs on the world as they defend their home kingdom from a growing army of demons. Decisions players make throughout the course of the story will have lasting repercussions, as the fate of the world hangs in the balance 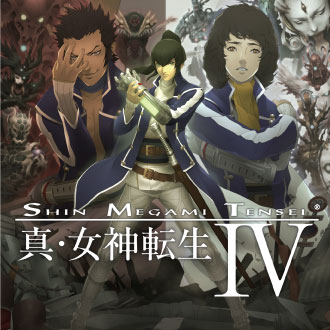