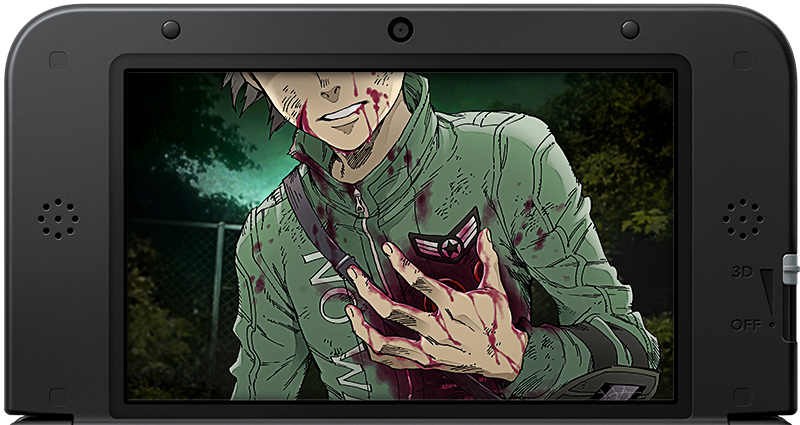 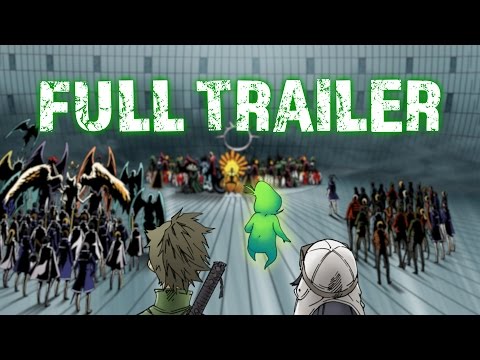 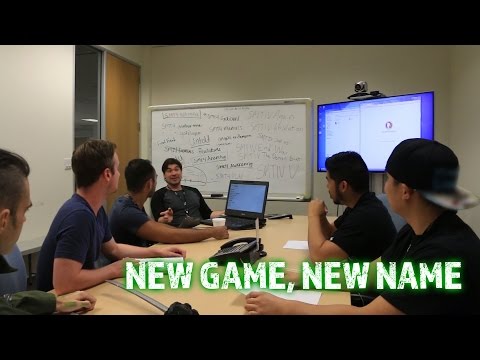 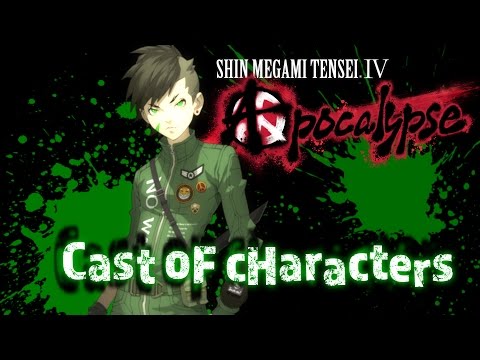 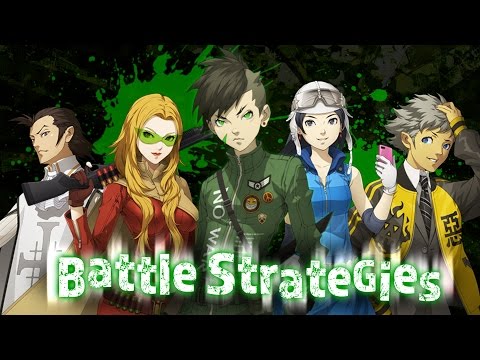 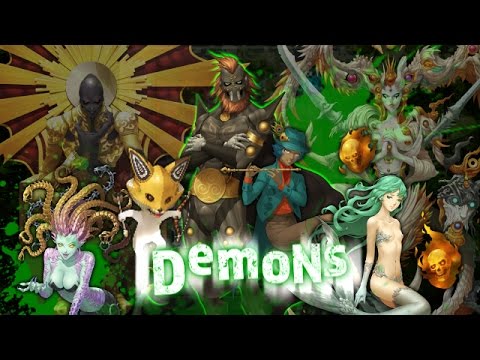 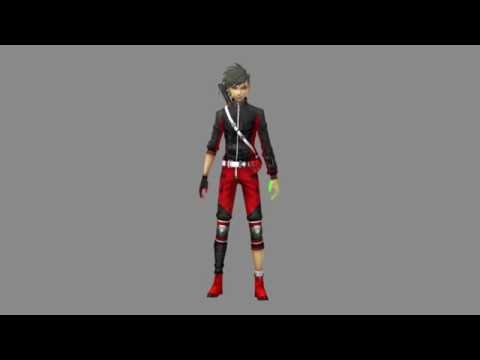 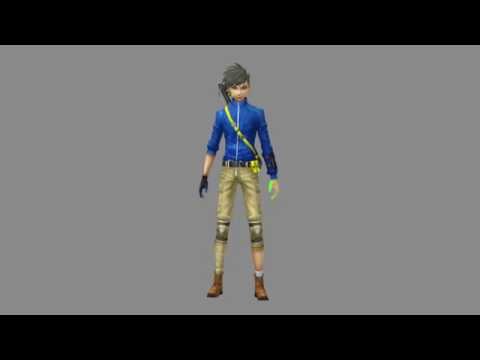 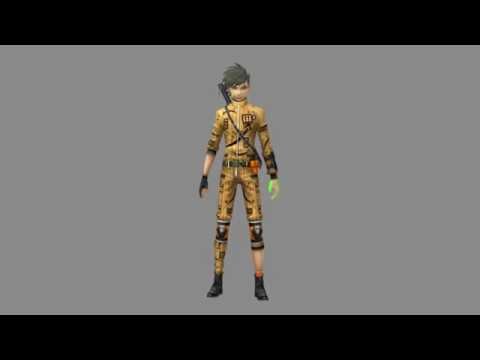 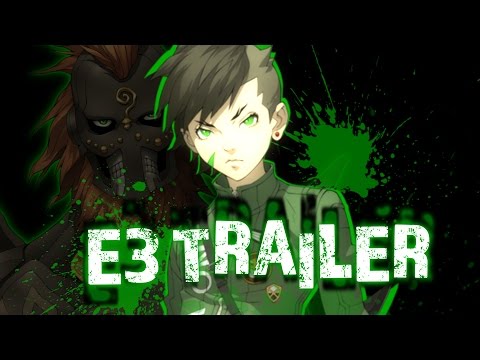 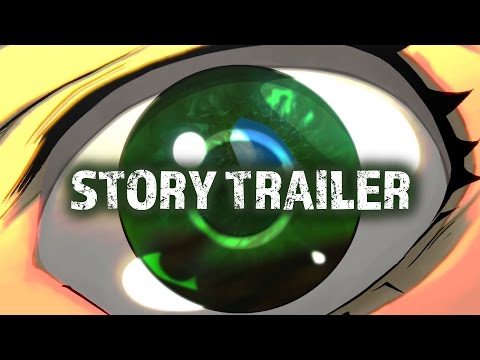 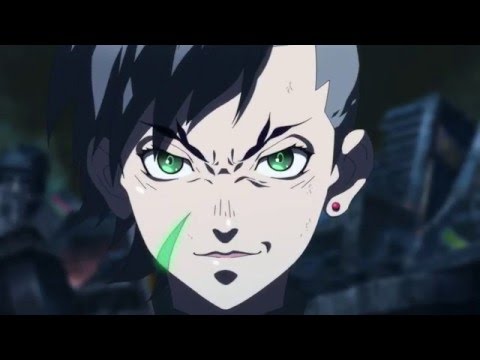 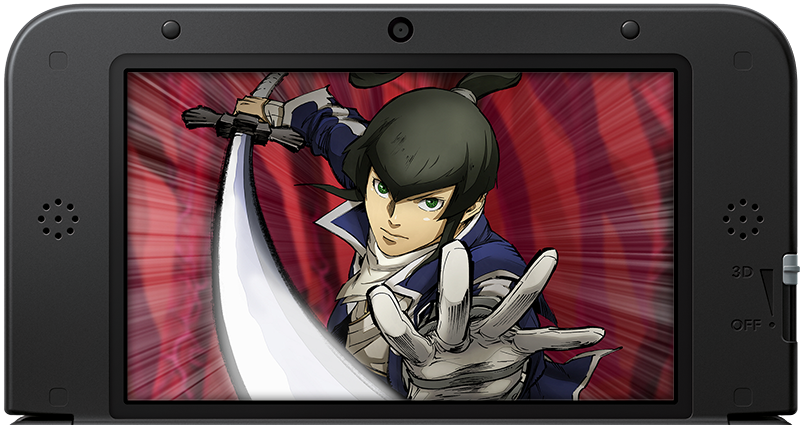 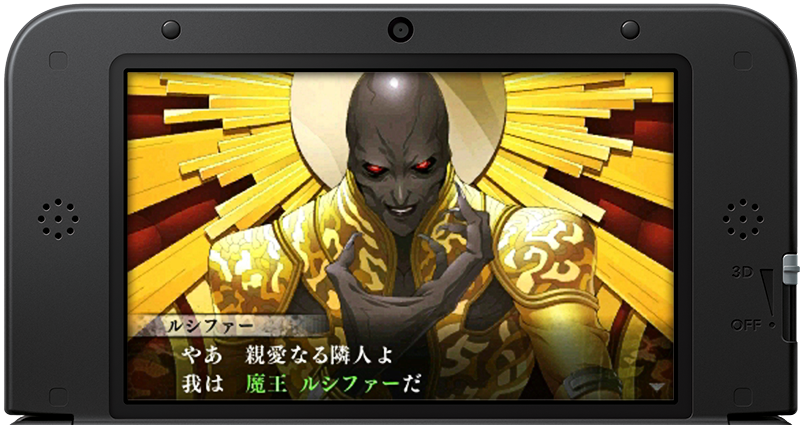 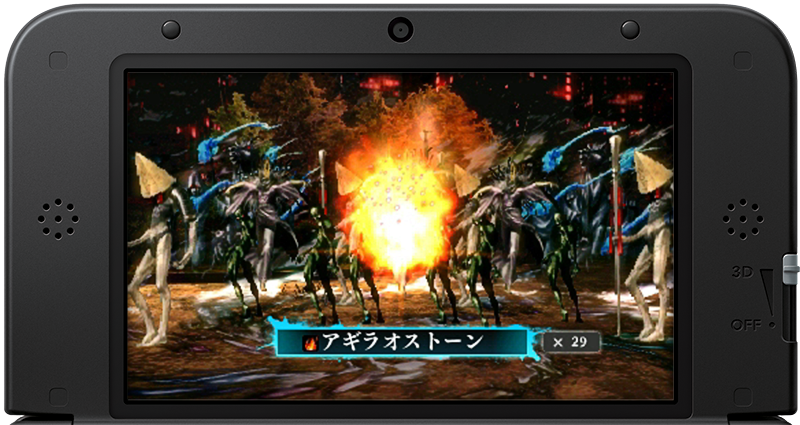 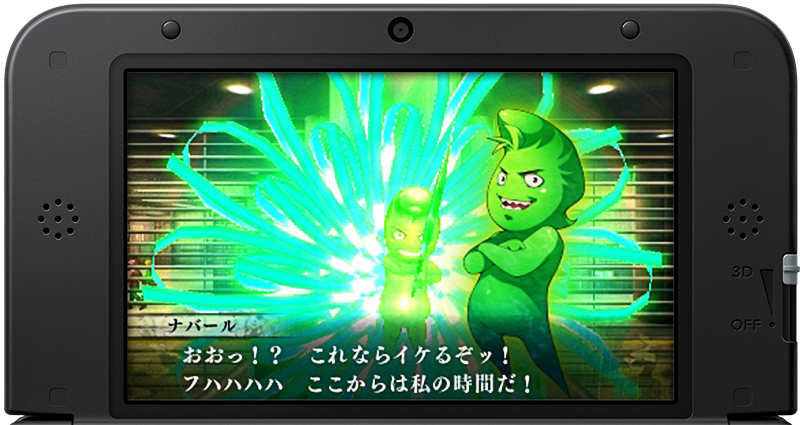 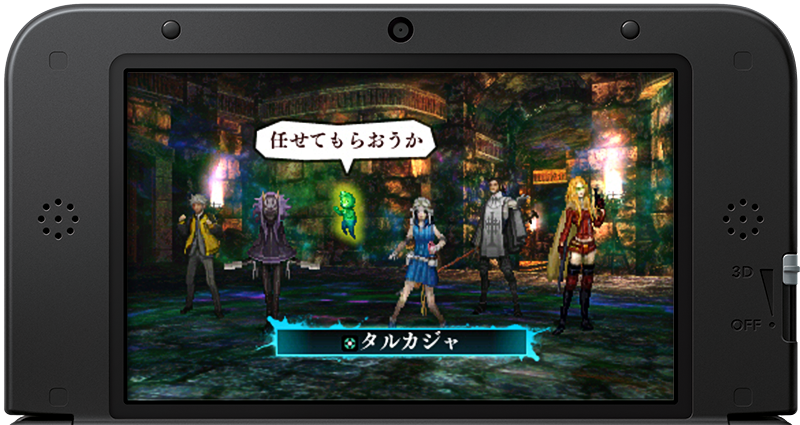 It's Time for All Things to End in Shin Megami Tensei IV: Apocalypse

The story of Shin Megami Tensei IV: Apocalypse is one of human pawns being shuffled across a chessboard by the higher deities. One lone Hunter, the game's protagonist, meets an early demise and through a pact with a lesser god, is brought back to life in exchange for his pledge of servitude. From there, the protagonist allies with other Hunters in the ruins of post-apocalyptic Tokyo beginning a plot that crosses over with the events of the original Shin Megami Tensei IV. 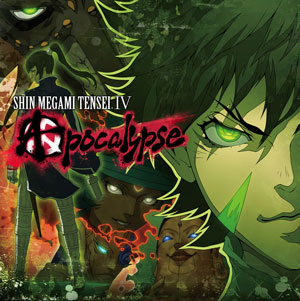