Tears to Tiara II: Heir of the Overlord 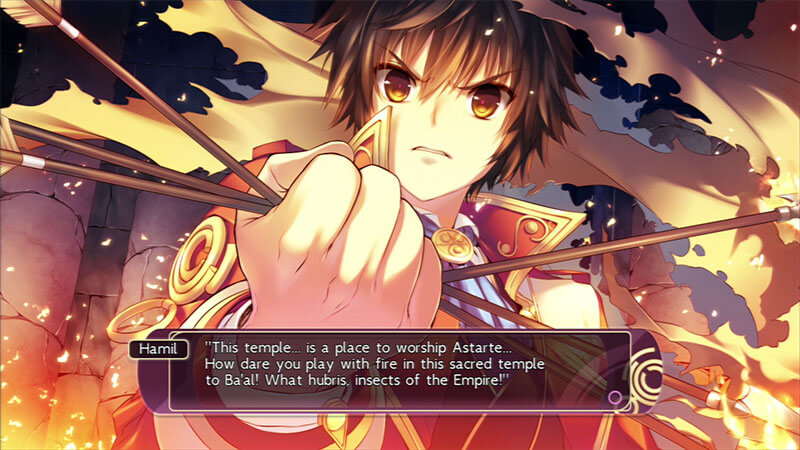 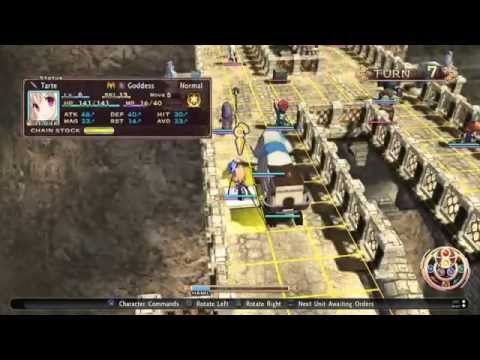 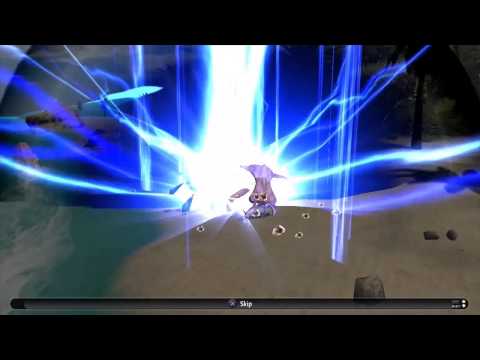 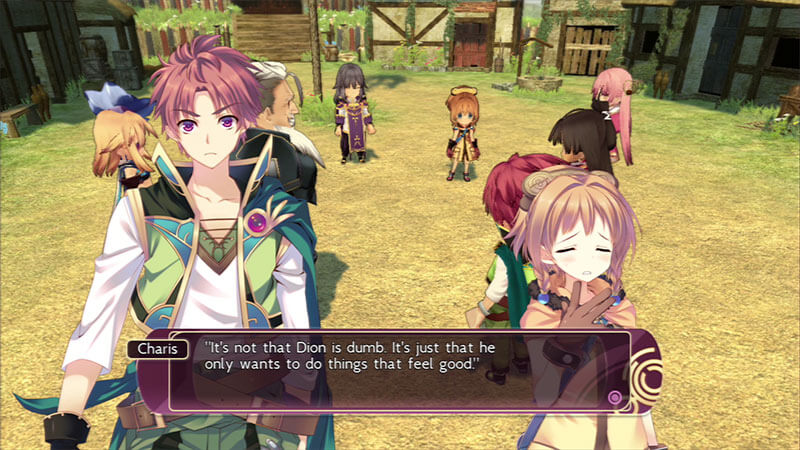 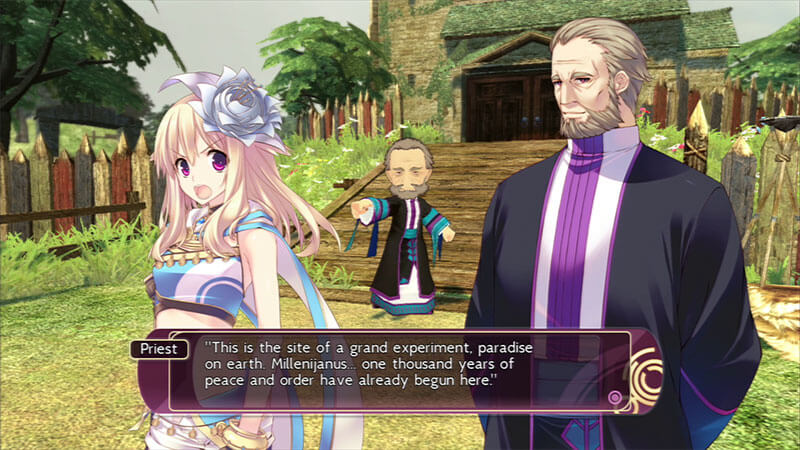 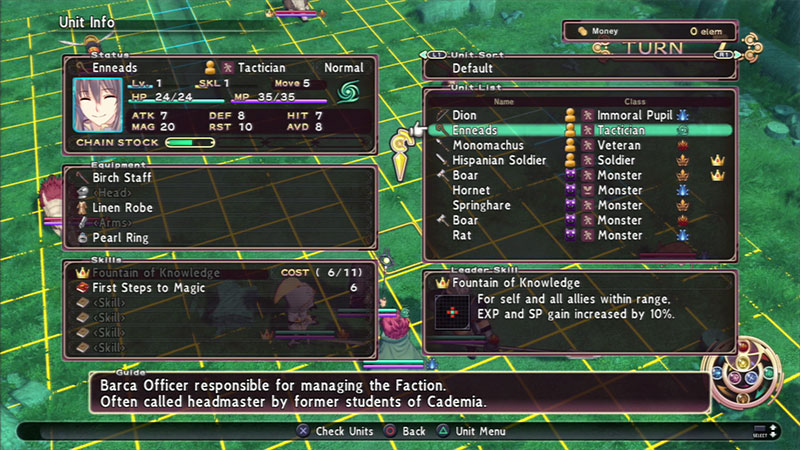 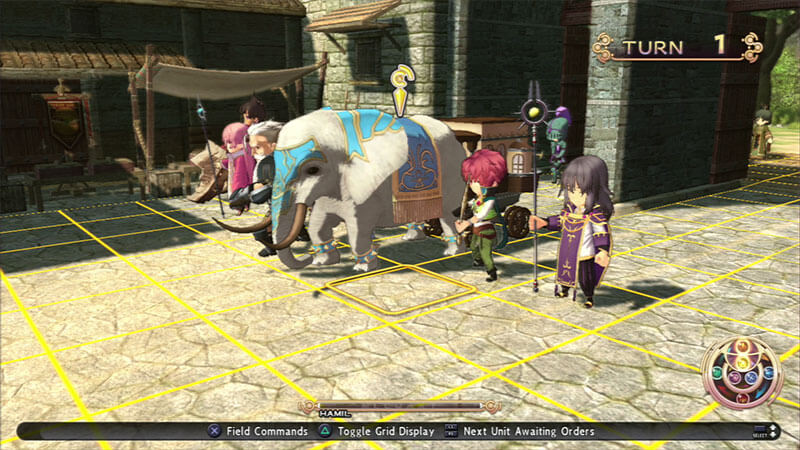 The last heir to Hispania’s throne fights to reclaim his land from the Divine Empire in Tears to Tiara II: Heir of the Overlord, now available on PlayStation®3.

Tears to Tiara II follows Hamilcar Barca, a young man eking his way through life indentured to the Divine Empire. But when the Empire burns an innocent girl at the stake, he unleashes a terrible secret—his unbridled rage and demonic might of the berserker. With his newfound strength and the insistence of a goddess, Hamilcar shoulders the burden of freeing his people from the tyranny of a corrupt Empire. On his journey to free himself and his enslaved people, he will fight alongside powerful allies, beasts, and even the gods themselves. However, he must control the demon within first, lest he himself turns the world to ash. 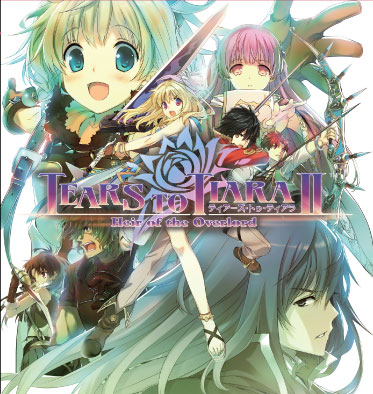