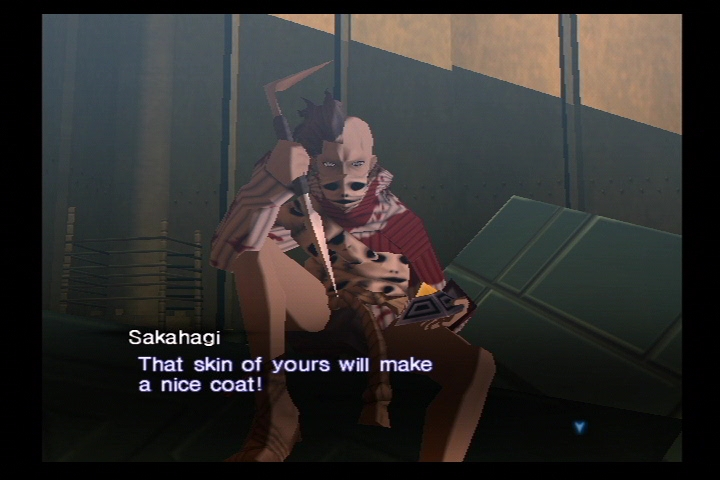 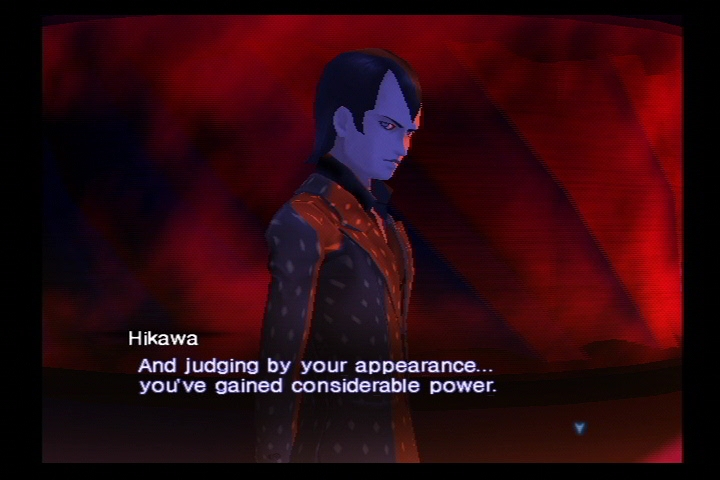 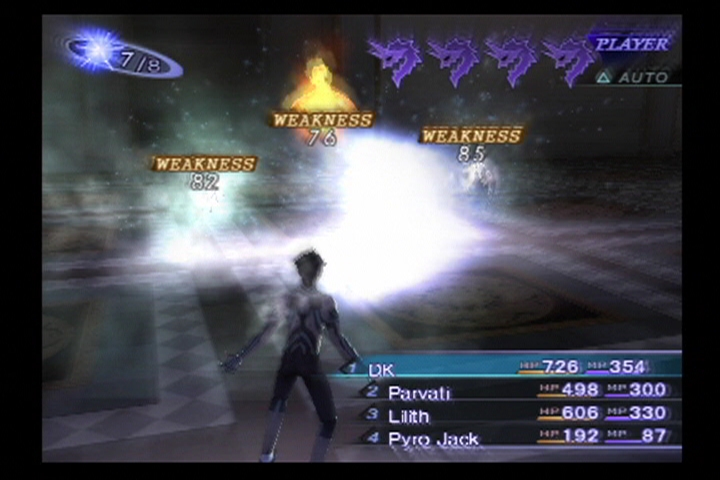 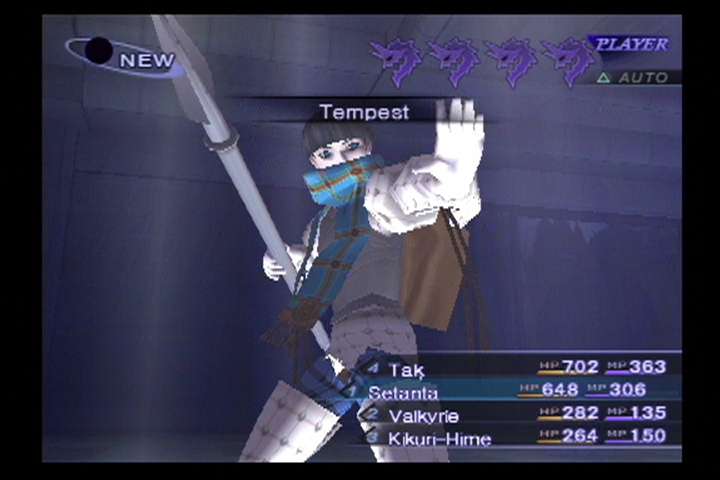 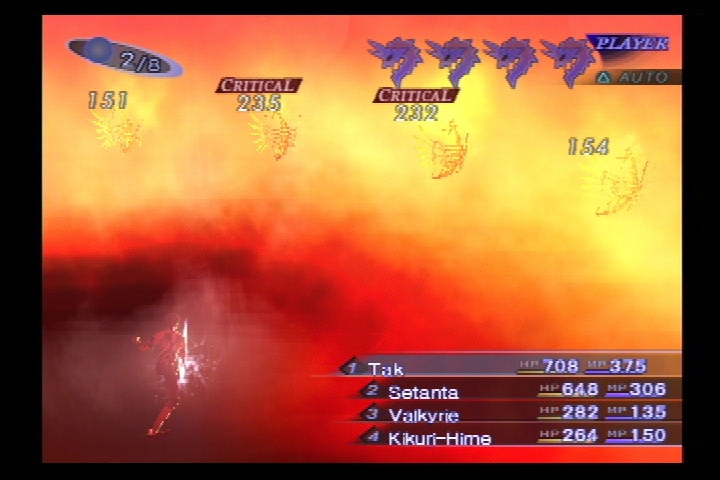 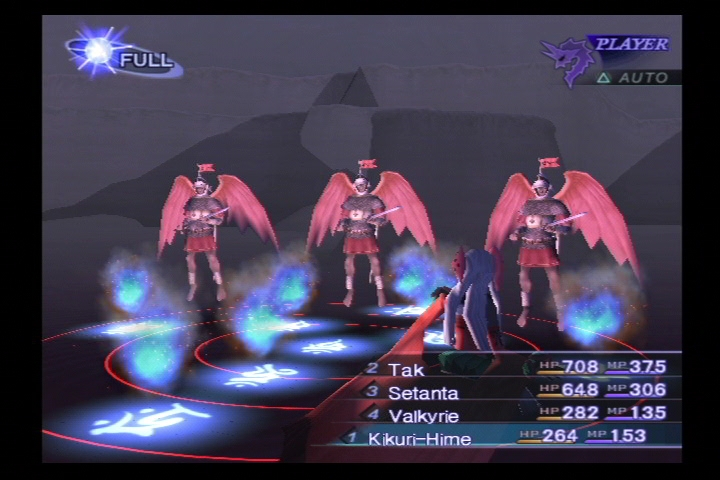 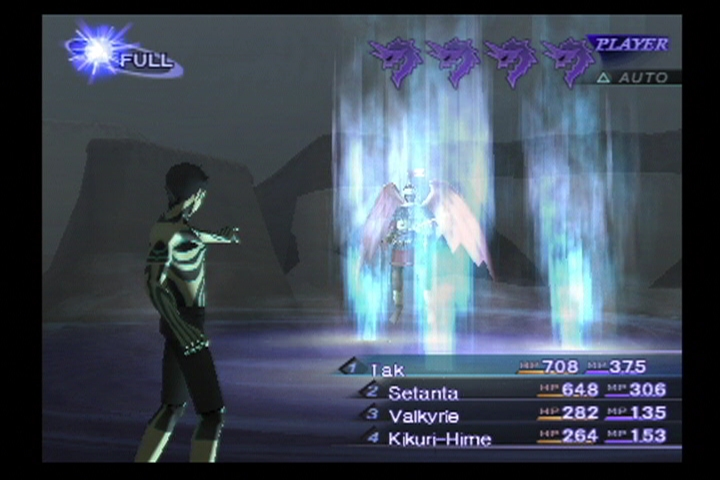 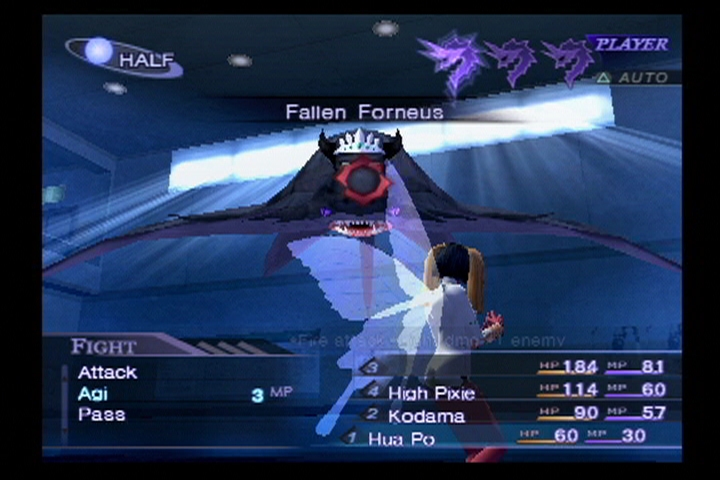 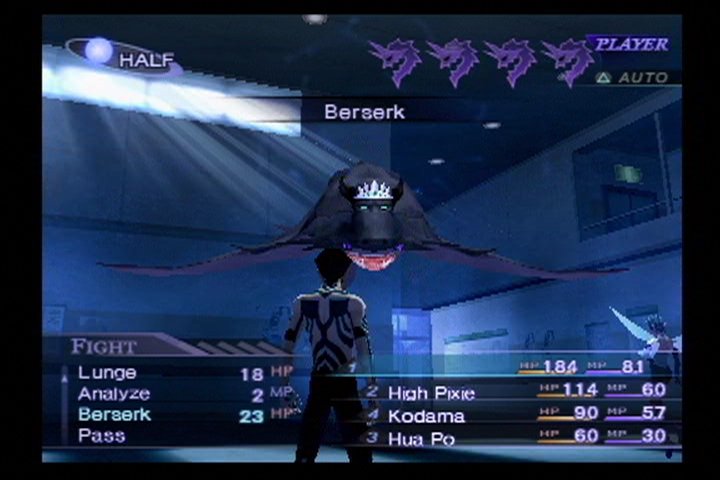 In Tokyo, Japan, a high school student on his way to visit his teacher at the hospital meets a reporter who tells him a bizarre story about a recent clash in a local park, which the man believes is tied to the occult.

After the strange run-in, the boy arrives at the hospital in Shinjuku only to discover that the hospital is empty and his teacher is nowhere to be found. After wandering around the deserted building, the boy encounters a mysterious man in the basement. Shortly after, from the rooftop, he witnesses a catastrophic event--the Conception. The earth shakes and a bright light engulfs everything on the horizon. When the boy awakens, he finds his appearance drastically altered. As he wanders the hospital halls, he comes to realize that he has been turned into a demon.

In the aftermath of the destruction, the boy sets forth on a journey where he must battle against demonic forces to bring order to the chaos. The world awaits its rebirth, but will it ever be the same again? 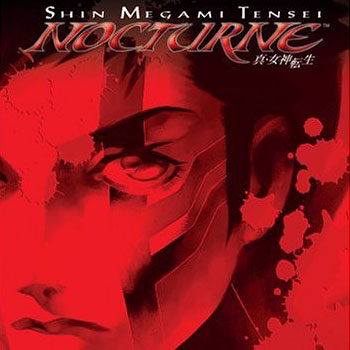